Bethesda announced a bit ago that Fallout 76 now has Korean Language support on console.  It was rolled out to all Xbox players and PS4 players in Asia (sans Japan.)  Looks like there will be a small download as noted below, but no downtime to the servers.  Here is the official statement from Bethesda:

We just released an update to bring Korean language support to Fallout 76 on consoles. We did not need to bring the game offline in order to do this and there will be no patch notes. However, this will result in a small download of a few hundred megabytes for the following players and platforms:

We are also working to address a few bugs with an update that we’re targeting for tomorrow, December 19, and will have more information to share with you then.

What is interesting is how they are downplaying the patch originally slated for today that is now being targeted for tomorrow.  This probably has more to do with it being a behind the scenes patch and not necessarily something that players will notice with in-game bugs or issues.  Regardless, looks like we will find out tomorrow if/when they release it along with the patch notes. 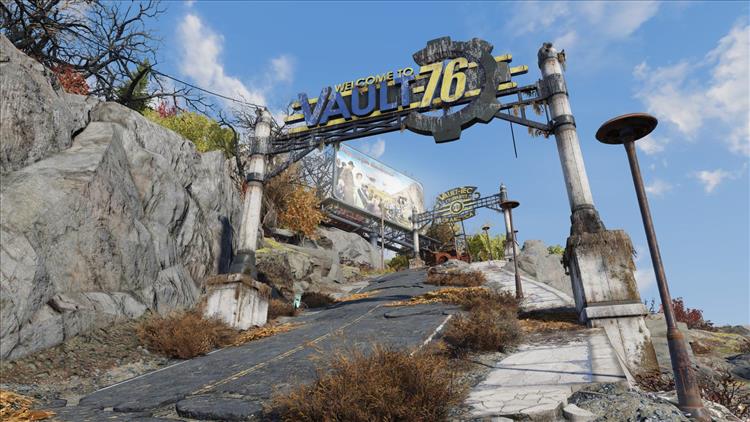