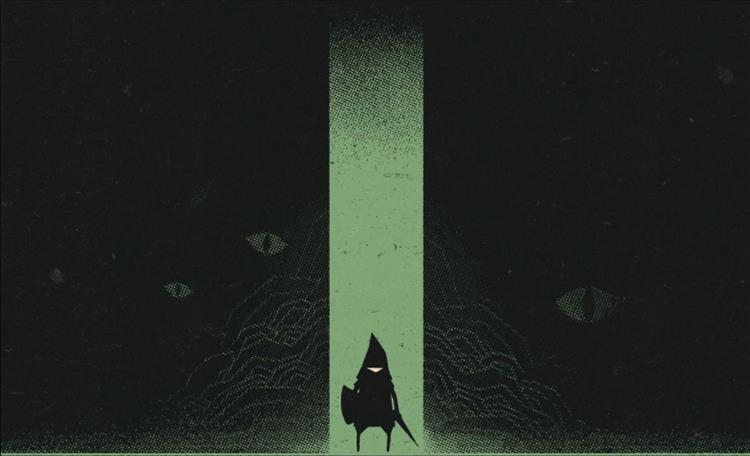 In the week before the week before Christmas, the staff here at Gaming Nexus quietly revisits some old standbys, tackles long-standing video projects, or, as usual, crams for review deadlines. Russell is trophy chasing his way through Borderlands 2, Kinsey is going HAM on Horizon Zero Dawn, Dan keeps the survival-simulation cogs turning in 7 Days to Dies, and Randy refuses to eject from his BattleTech cockpit. Also, it’s approaching time to hand out our Favorite Games of the Year awards, with many of us starting to solidify our final thoughts on the year that was 2018 in video gaming.

Russell Archey
I've been on a bit of a Digimon kick recently. After playing the first four Digimon World games for an ongoing YouTube project, I recently picked up Digimon Story: Cyber Sleuth on PS4 and have been having a blast with it. Granted, parts of the plot kind of make me sit there and scratch my head in amazement/confusion, but I'd definitely say it's the best Digimon game I've played so far. Beyond that I've also been firing up Borderlands 2 a bit here and there in an attempt to finish off the achievements in that one. Of the four I have left, one I have to complete "Tier 3 Match: The Death Race," one is "Finish All Side Missions," and Tier 3 Match is the last side mission, one is to finish level one of all non-area specific challenges (meaning I have a very long date with a shotgun and AoE grenades), and staying in Zero's Deception skill for 10 seconds.  Fun times.

Kinsey Danzis
As a reward for turning in my thesis, I finally let myself beat Horizon Zero Dawn! Up until now, I’d been snagging all the collectibles and data points, because for some reason the game activated my completionist mode which really only comes out for Tomb Raider games. But now, having done everything I could possibly do, save for lighting every single campfire and visiting every single machine site, I decided to give myself a few hours of rest and beat down on Helis and HADES—and immediately after that, start a New Game+ on Ultra Hard. We’ll see how this goes once I have time again.

Randy Kalista
I'm elbowing my way through the crowd into the final act of BattleTech, doing everything humanly possible to reach the BattleTech: Flashpoint expansion. In the meantime, however, I've liked the quality-of-life improvements from Update 1.3. MechWarrior abilities were revised, so I had to plug through my entire roster and reassign thousands of skill points, but that just gave my mercenary crew some much-needed rebalancing. My reputation among the factions is easier to gauge now. Oh, I'm severely disliked by The Local Pirate Organization? Inform me when the situation changes. And I'd restart with a clean slate in Career Mode, but the big payouts and even bigger mechs from the vanilla storyline missions are too good pass on.

My Gris deadline hit this week, too. My daughter had been most helpful in yelling at me for not continually engaging in Gris's gorgeous coming-of-age story, then expressing bummer-voiced disappointment that I'm flying off to another sector of the Inner Sphere because Daddy's assault mechs need some new shoes! Also, you're eight, kid, go to your room.

Dan Keener
This week it looks like I will be continuing with 7 Days to Die with our dedicated Gaming Nexus team of John and Sean. Also, with Frontier dropping a massive update for Elite Dangerous, I suspect we will be jumping back into the game once the inevitable money exploits have been identified (wink). Still wrapping up once last piece of hardware review that I expect to be in early next week, but that will be concurrent with gaming.