If you submitted a ticket to Bethesda, your information maybe leaked -Updated with a response from Bethesda

This is such a bad situation. Let's put aside all the problems Fallout 76 is having right now. Because the next thing that Bethesda has to deal with might be an even bigger deal.

So Bethesda's canvas bag issue seemed to have been solved with the company requesting those who purchased the Power Armor Edition to submit a ticket with their proof of purchase such as an invoice to them so they could send you the canvas bag when produced. The invoices contain address information and may contain other identification data as well.

Unfortunately, these tickets could be viewed by some of the public, which means, if one of those folks has any bad intentions, they could leak out a lot of information that Bethesda has. It's not even tickets that pertain to the bag as there's shots of people with information on any ticket submitted to Bethesda's ticketing system. Yikes.

Just when you think things can't get any worse, it does. There's maybe been another instance or two where I've seen a game company make so many blunders so quickly. But man, Bethesda, this is really one for the ages for you.

As a software developer, I feel so disappointed in what I've seen them do in both their game and their website. I'm mad as a purchaser of the Power Armor Edition to know my information may be visible by others and I'm mad about how Bethesda tried to switch out advertised goods for something way below in quality than what was shown.

At this point, I really don't want the bag anymore. I don't want to play the game. I don't want anything to do with Fallout 76. It's just one issue after another and they can't even patch the game without causing issues.

I'm done. I'm pretty much done. I'm a person who finished Fallout 3 a few times, Fallout New Vegas 6 times, has over 130 hours in Fallout 4 and another 20+ in Fallout 4 VR, which there hasn't been an update to fix problems that were probably listed in their "public" ticket system for a while now. And now, one of my most favorite franchises just makes me sad when I think about them.

And it's only been four weeks since the game's been out.

I've reached out to Bethesda to see if they have any comments and will update this story if I hear back from them.

Here's the official response from Bethesda.

"We experienced an error with our customer support website that allowed some customers to view support tickets submitted by a limited number of other customers during a brief exposure window.  Upon discovery, we immediately took down the website to fix the error.

We are still investigating this incident and will provide additional updates as we learn more. During the incident, it appears that the user name, name, contact information, and proof of purchase information provided by a limited number of customers on their support ticket requests may have been viewable by other customers accessing the customer support website for a limited time, but no full credit card numbers or passwords were disclosed. We plan to notify customers who may have been impacted.

Bethesda takes the privacy of our customers seriously, and we sincerely apologize for this situation." 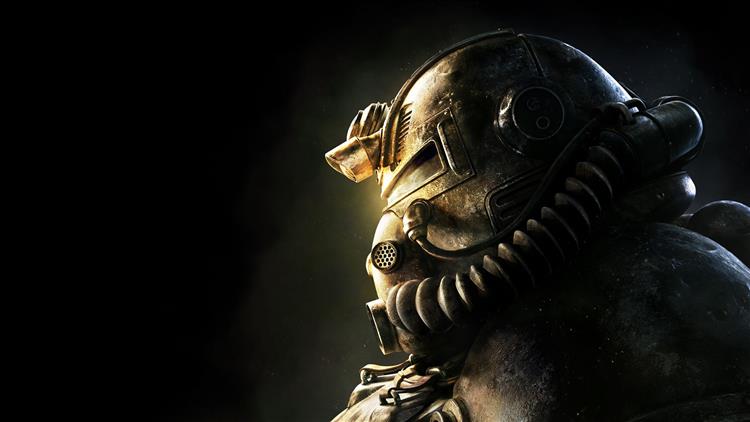