Microsoft is running the $1 for a month of Game Pass deal again, 50% off six months for renewals

One of the best deals you can find for the Xbox (and by extension PC for certain titles) is the Xbox Game Pass subscription service.  It allows you to play 100's of past titles on your Xbox and also includes day 1 first party titles on your Xbox and PC, including Forza Horizon 4, State of Decay 2 and Sea of Thieves. Normally, a month of service is $9.99, three months is $29.99 and six months (max you can purchase) is $59.99.

However, Microsoft has been running sales on the service periodically, including their now famous $1 for a month deal.  I have used that a couple of times, and ultimately decided to purchase a six month plan when it went on sale over the summer.  Today, Microsoft announced that the $1 for a month deal is back, and even better, the six month renewal/extension is currently 50% off as well at $29.97 for existing subscribers.

You can partake in the sale at the official site, or through your Xbox One account on any device. 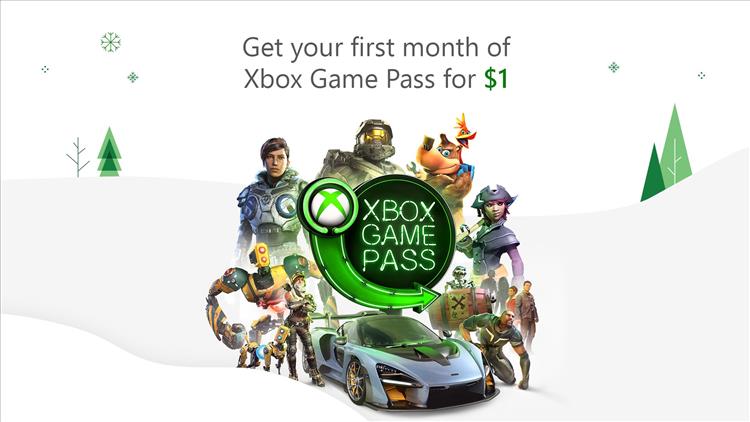