So, last night I sat down ready to go to play some Fallout 76. Being a PC pre-order customer, I had to wait an extra week over the Xbox One folks. I had my preload ready done from a few days ago, which with my Internet connection only took about 35 minutes to download.

Imagine my surprise when at 8:45PM EST, my Bethesda.Net client pops open and without even pressing a single button, proceeds to redownload the entire beta again. I'm like, why? I had it preloaded. Steam does this all the time with their upcoming releases and it never redownloads an entire game.

Checking around, I see people post about how their entire folder for the download is gone. Wiped out. Completely clean of any data that was there the previous few days. Huh. That's new.

Seeing as the beta time is limited, I just shut my computer down in disappointment.

Bethesda posted on Twitter they were looking into the bug. I was wondering how wide spread it was. Normally, I don't reference reddit for much, but it seems a LOT of people ran into this. For me it's a mild inconvenience. I just shrugged and decided this isn't the night. I'll go play something else.

But for those who shelled out money and say has a data cap, that extra 40+ GB download is a lot more of a problem. Or those who live in other parts of the world where their Internet speeds are paltry AND they are up late because of a different time zone like say, Australia? Yeah, those folks are pretty pissed off.

I understand Bethesda trying to grow their service with this game, but having a launcher delete an entire folder is a pretty damn big bug. That's not something that should have even occurred in a client in the first place. I would've programmed the client to never delete anything unless you have some user interaction first. Because of the size and scope of these games, there's a lot at stake when you just decide to delete something without having the user initiate it AND prompt them to make sure that's what they want to do. I actually do this for a living. I program software 8 hours a day, 6 days a week and working with sensitive client data, I triple check everything I do when it comes to any time there's a delete process in place.

What if this wasn't a beta and was one of their production games that you downloaded? If a bug like this hits a massively popular game, there goes everyone's client again downloading and crushing their servers.

Things like this make me really leery of trusting their software. I mean, we "forgive" Bethesda for all their bugs in their games, but this. This just reiterates the memes and jokes that people throw at Bethesda for how they develop their games. Yes, they make intensely popular and best selling games, but man, it just seems they could do so much better at quality control. Especially when it comes to something like a digital distribution client. THIS is something that is not infinitely more complicated like an open world game, but a utility to make sure your software is on your computer and up to date. There should have been many user acceptance and unit tests in place to handle these scenarios because the amount of variations and GIVEN WHEN THEN clauses is vastly smaller than a video game.

Betheda has extended the beta another night, which while a nice gesture, isn't going to please a lot people who lost their time to this.

I'm a purchaser of the special edition for $200. This isn't a key that Bethesda handed to me because I was a press member. I decided to spend my hard earn money to pre-order a title, breaking a rule that I have of never pre-ordering a game. And this is the experience I got last night as well as many, many others for making an exception. I expected bugs and game breaking scenarios to happen when I was playing, not before I even click Play. 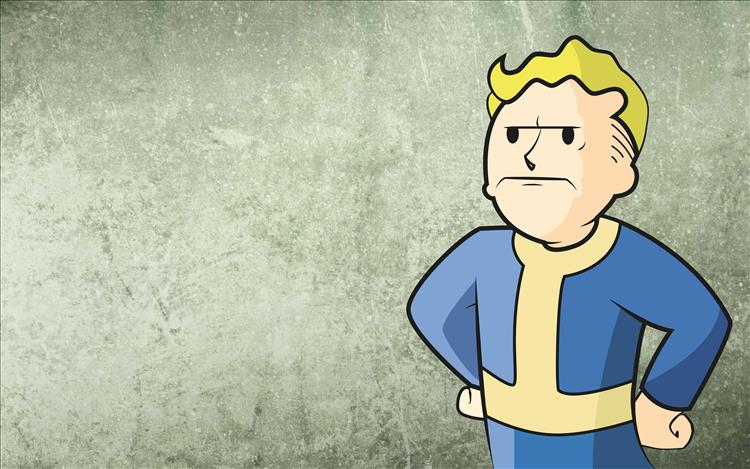