So Ubisoft hasn't had the smoothest of times the last couple of weeks, with repeated down times for connectivity issues, DDoS attacks impacting their websites and a big hit for the players of For Honor, that saw their players lose access to Marching Fire and Year 1 Season Pass last Thursday.

Today, Ubisoft announced they have finally identified the root cause and are working to solve the issue.  In the interim, the recommendation is to reboot your systems, which should allow a temp fix to get you access to your content immediately.  No worried for losing out on the last week of play, as compensation plan is being worked out and will be announced once there is a final deterioration of all the downtime.  That should come out next week, but while you are waiting you can read the full post from Ubisoft below or on the official reddit page:

We have identified the root issue and are actively working with Xbox to resolve it. A number of our Xbox players have wrongfully received a content revocation on their account, which prevented their access from the Marching Fire and Season Pass content they have purchased. Revocations are generally used in the case of a refund, where a player will get their money back and access to the refunded product will be removed from their account. We are not currently able to access the exact list of wrongfully revoked accounts, and rather have the full list, which includes genuine revocations from refunds.

While we await the proper list of only those wrongfully affected users, we are temporarily granting Marching Fire expansion content back to all Xbox One players who have had their content revoked since October 18. Once we have the final list, people who received refunds will lose access to their game again, and the affected users will retain theirs.

We will update you on our compensation plan for affected players once we’re able to determine the exact list of users. We expect to have this information next week.

This update has just been made via a seamless update. If you are one of these Xbox users, please fully close and re-open For Honor to access your content. 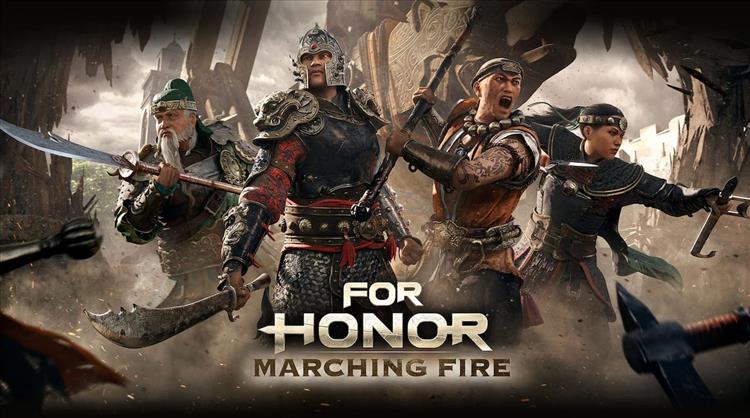