Next B.E.T.A. sessions for Fallout 76 Announced 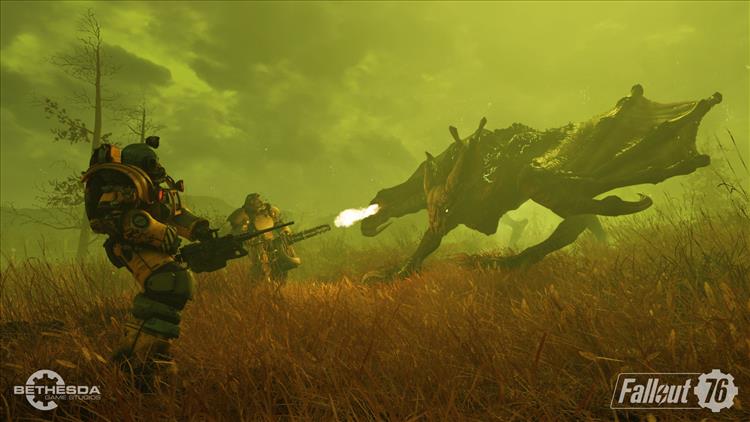 The Fallout 76 B.E.T.A. fired up this week for Xbox One pre-order folks and it appears to be a smashing success based on Twitter impressions as well as no major issues uncovered so far.  With the first couple of sessions wrapped up (reminder this isn't a 24/7 operation), Bethesda has announced the next two B.E.T.A. sessions for this upcoming weekend:

Don't worry, if you miss these, there will be more sessions with extended hours coming soon, especially with the PS4 and PC folks slated to join the B.E.T.A. next Tuesday.