Microsoft  announced through Major Nelson's blog today that four classic Valve titles are getting added to the Enhanced Backwards Comparability collection for the Xbox One X.  If you are wondering what exactly does that mean, here is the official description from Microsoft:

Xbox 360 games that are enhanced for Xbox One X run at a higher resolution and 9X the original pixel count on Xbox One X. The power of Xbox One X enables the Xbox 360 emulator to showcase the very best version of the game possible with the existing assets—all without touching the game code.

So in a nutshell, games from last-gen that still hold up should now even look better on the current gen Xbox One X consoles.  As far as the four Valve titles added to the list of 11 existing Xbox One X enhanced backwards compatible titles today, the are: 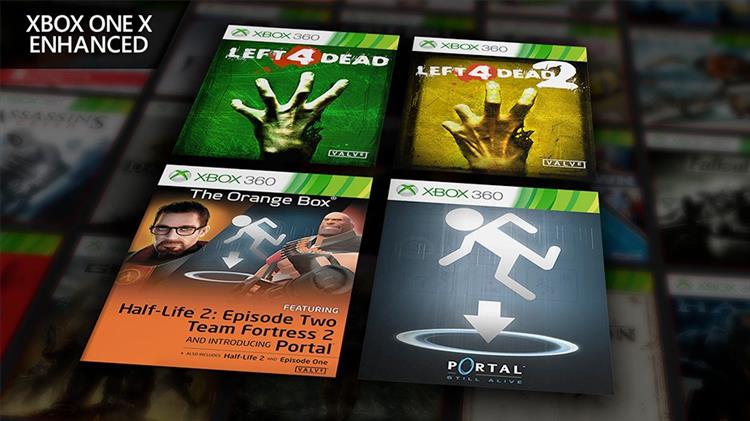