With the release of Fallout 76 right around the corner (11/14/18), the hype train and PR machines are working on overtime to get the game in front of as many people as possible.  Case in point is the twitter feed for Fallout, which has started releasing what can be described as "trading cards" for some of the NPCs and their affiliations that you will meet in the game.

It started yesterday with Captain Roger Maxson with the below image and caption: 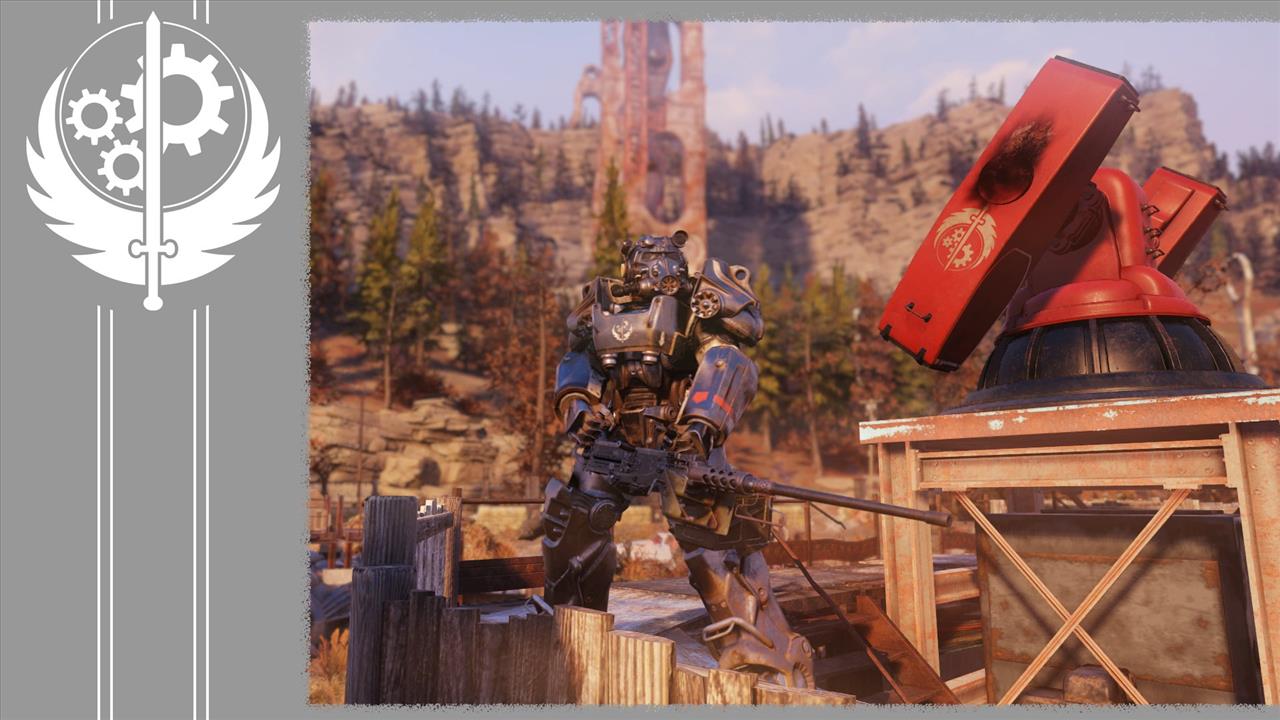 November 2077, a month after the Great War, army Captain Roger Maxson arrived with survivors at the Californian bunker of Lost Hills. There he formed the Brotherhood of Steel, who used a functioning satellite to extend their reach across America… all the way to Appalachia.

Today, it continued with Rose, with the below introduction: 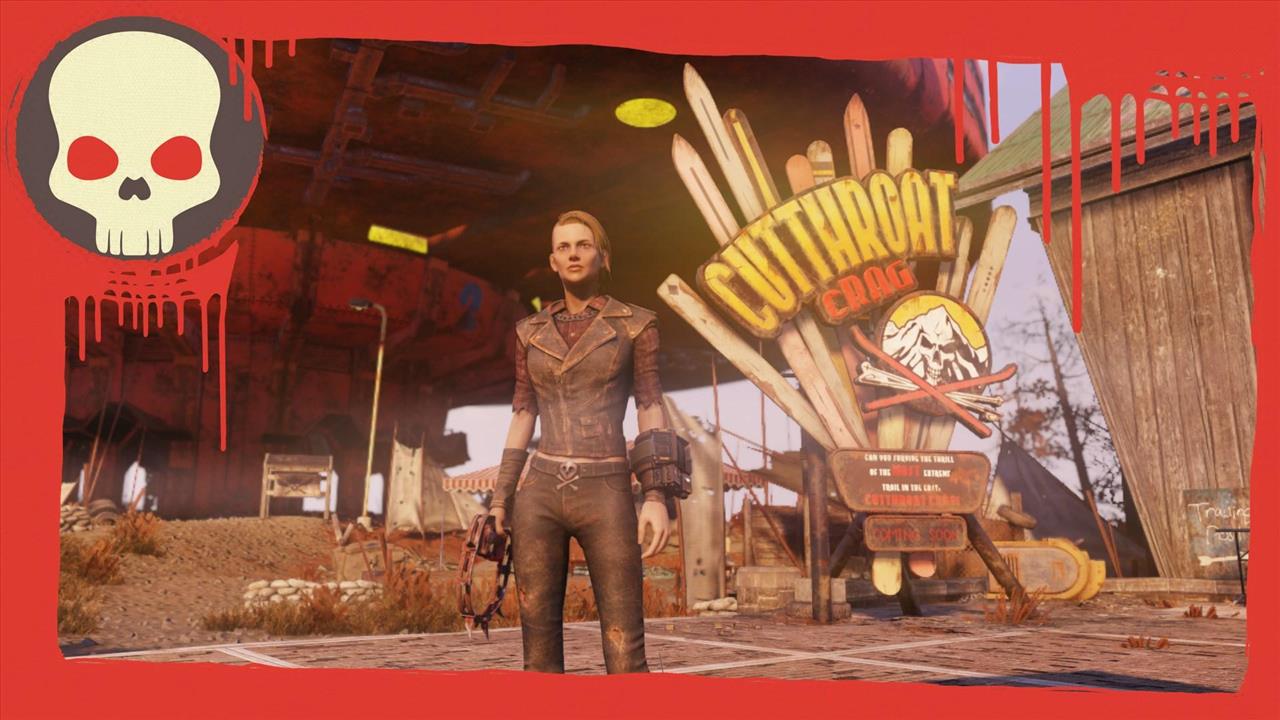 Ruthless. Selfish. Bloodthirsty. Since the day the bombs dropped, Raiders have been the scourge of the wasteland. In Appalachia, Rose is their enigmatic leader. But who is she? And what does she hope to gain, as she watches the carnage from her roost on the Top of the World?
I will continue to update as more come available, but this is reminiscent of the slow intros that Rockstar has been using for Red Dead Redemption II with the Van der Linde gang.