Have you ever played a game based on a franchise or property you are unfamiliar with? I've never seen Amazon's The Grand Tour (outside of a few crash scenes online), but I'm tempted to take a crack at The Grand Tour Game when it comes out.

With the power of Amazon behind them, the developers behind this game actually came up with a pretty cool idea. The game features selected vehicles and scenarios from the show's first two seasons, but has all the cars from season three. In fact, if I'm reading correctly, it seems like you can watch the shows, and then pop into the vehicles to do the driving part for the entire season. That's cool, right? Sure seems cool to me.

Here are the features from The Grand Tour Game's official Amazon pre-order site:

The graphics engine looks absolutely superb, making me have to squint to see the difference between the game footage and real-life. And did you catch the four-players split screen?  Now all they need to do is throw on some VR, and they will have hit all of my gaming wishlist high points! No word on a release date yet, but Gaming Nexus will keep you posted. 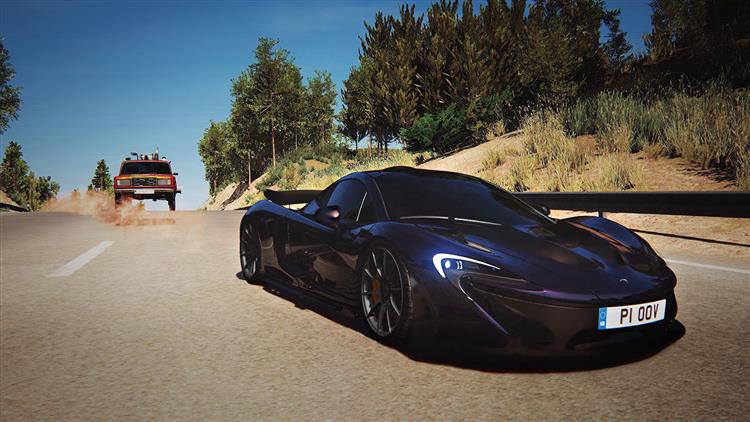