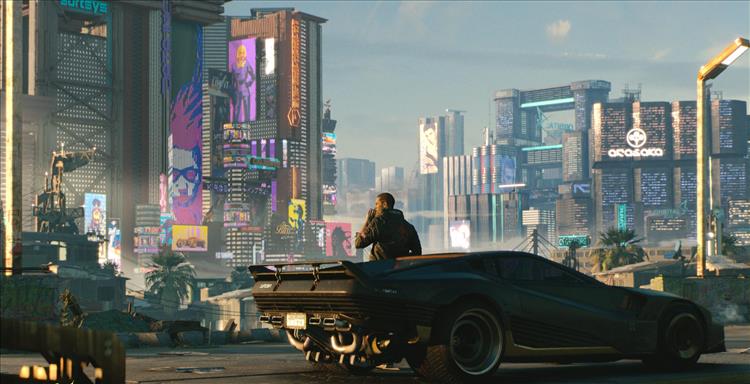 Warner Bros. Interactive Entertainment will handle the heavy lifting when it comes to marketing and distributing Cyberpunk 2077. WBIE published CD Projekt's The Witcher 2: Assassins of Kings and The Witcher 3: Wild Hunt, so this is simply carrying on an already existing relationship between developer and publisher.

WBIE got its start publishing video games with 2005's The Matrix Online and has been going strong with a steady schedule of LEGO and Batman games, along with the odd Mad Max and Middle-Earth title as well.

All in all, this is good news. It hopefully frees up CD Projekt's time and resources to focus solely on the game rather than, say, diverting that energy into getting TV spots and solidifying YouTube ad space. And, of course, if Warner Bros. knows what's good for it, they'll have only a light or nonexistent touch in how Cyberpunk 2077 is actually built, since CD Projekt is one of the best, most-respected developers in the industry already.

Cyberpunk 2077 is coming to PC, PS4 and Xbox One, but there's no official launch date yet.