The Exorcist: Legion VR concludes on PlayStation VR in October

Horroray! (I just made that up. Super proud.)

The Exorcist: Legion VR, the scariest game on the planet, is dropping its last two episodes onto the PlayStation Store on October 9, just in time for you to give yourself a heart attack for Halloween.

The first three episodes all dropped at once earlier this year, and in my review I call them “an unrepentant thrill ride through the filth, but also as a study in how to deliver mood and tension in the VR game space.” So yeah, I dig this game.

Continuing the story of the Boston Homicide detective (who investigates wildly outside of his jurisdiction), the final two episodes in the series will take the player to some new (and probably awful and terrifying) locales.

Chapters 1 – 3 are available now for download from the PlayStation Store and Chapters 4 – 5 will be available on Tuesday, October 9 for an SRP of $6.99 each.  The Complete Series is available for $29.99. 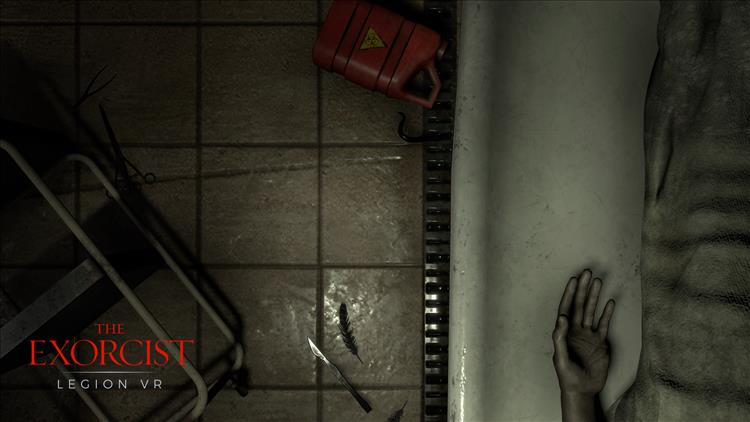