So you were waiting on word when you can start beta testing Fallout 76? For Xbox One owners, you get a week headstart.

Tuesday, October 23rd will be the day that Microsoft console owners can get into Appalachia. One week later on October 30th, PC and PlayStation 4 owners will be able to jump in. Remember, only those that pre-ordered will be able to participate in the beta.

And no, you won't be able to play with friends on other consoles because Pete Hines of Bethesda shot that idea down even though Sony recently relented on allowing cross play with other consoles. Sorry.

The game officially starts on November 14th for all systems. 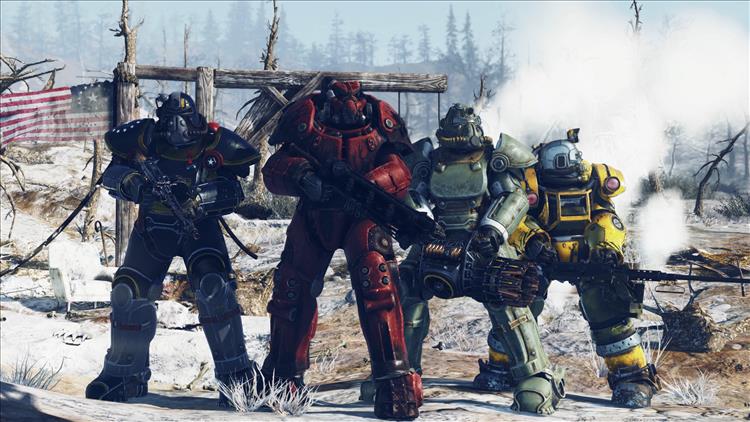