I finally got an Aim Controller, and it is fantastic

I've been playing Firewall: Zero Hour pretty obsessively this week for review (spoiler: it's among the very best PS VR titles). The game is a four on four PVP game, with one team defending a McGuffin, while another team attempts to infiltrate and gain possession. The game is graphically amazing, and the gameplay can become ridiculously intense.

I was playing with a Duel Shock 4 controller, and while I was enjoying myself, I wasn't really winning a lot. Or rather, when my team won, it wasn't because of my participation. Using the Duel Shock, players aim their in-game weapons by physically moving the controller. It is serviceable, but feels imprecise and floaty. As I chatted with my fellow players in-game (yes, there is a rather sizable community forming around this game), the majority of them told me that they were playing with the Aim Controller. The consensus seemed to be that Firewall works best with the Aim, and that the immersion was exponentially stronger when using Sony's plastic tube. 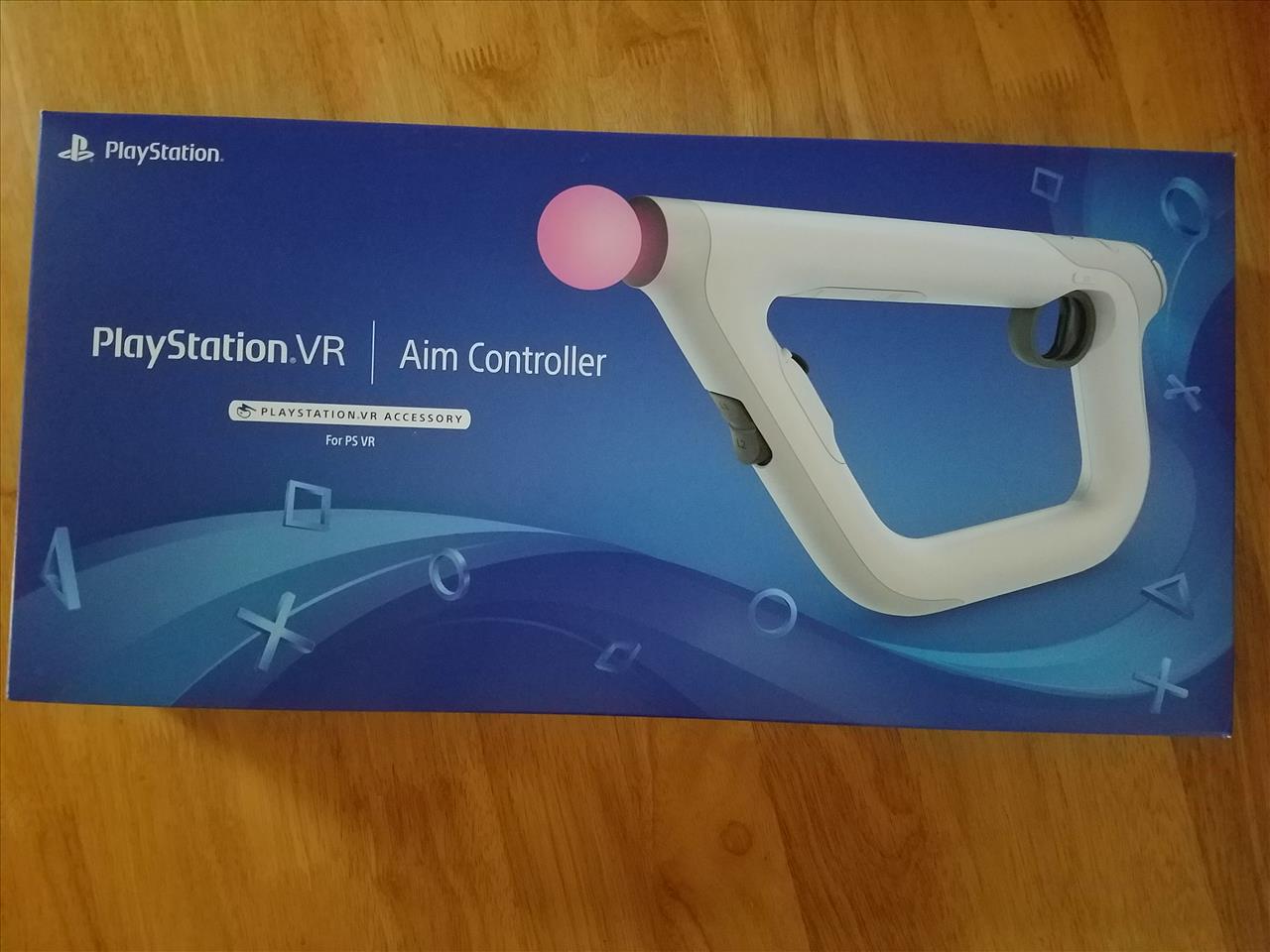 I never played Farpoint, and I ended up playing Doom VFR with a Duel Shock (the Move controller layout was just too janky), so this is the first game that made me really want the Aim controller. I cracked on Friday and ordered the controller from Amazon, and it arrived today. 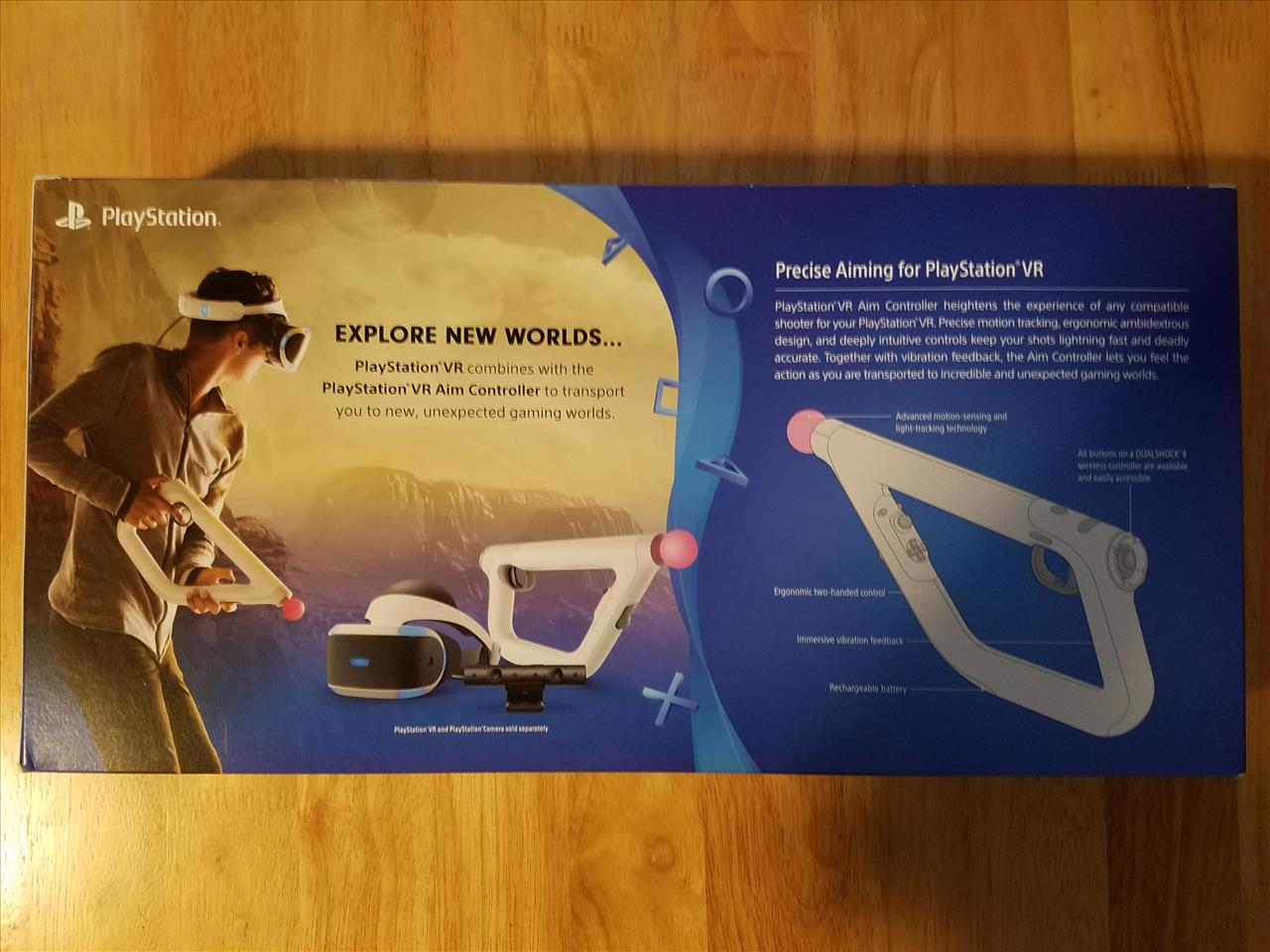 The box is hilariously empty. All that comes in the packaging is the controller itself, and a tiny instruction booklet. 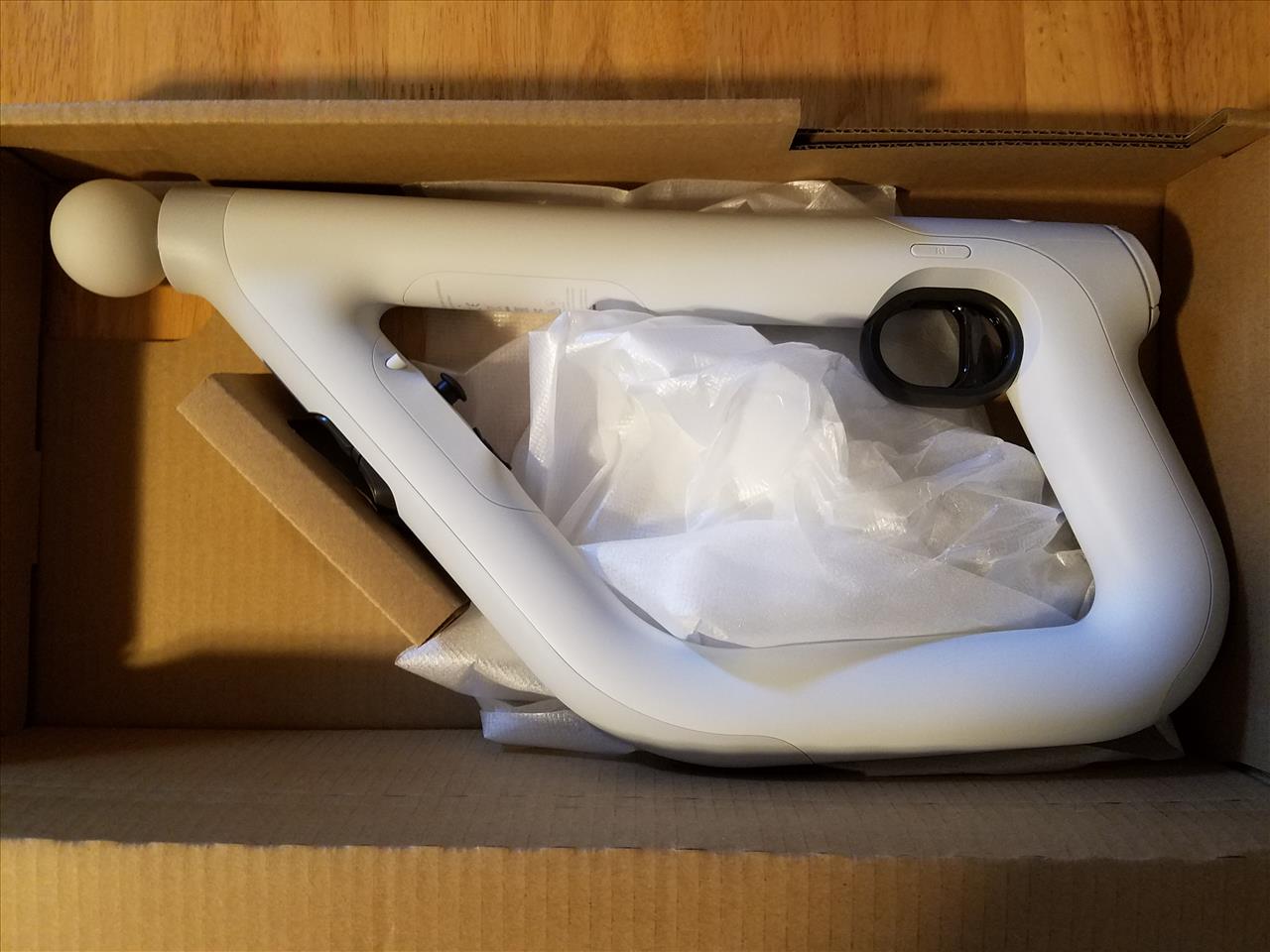 Once I picked up the controller, I immediately became concerned that I had just wasted $60. I'm left-handed, and the Aim controller has two analog sticks, on positioned at the "stock" of the controller, and one positioned further up the barrel. Although I am terrible at aiming with the right analog stick, I have adapted to the point where I'm not sure I could reverse the sticks successfully. Holding the gun in a left-handed manner - as is natural for me - I was worried that the sticks would be reversed. It turns out that I didn't have to worry. The devs behind Firewall had the backs of lefties, allowing users to reverse the stick positioning. This simple configuration makes all the difference in the world. Now I can stalk down the hallways and through the shipyards of Firewall with my gun comfortably at the ready, allowing me to bring my reaction time more in line with the other folks playing the game. 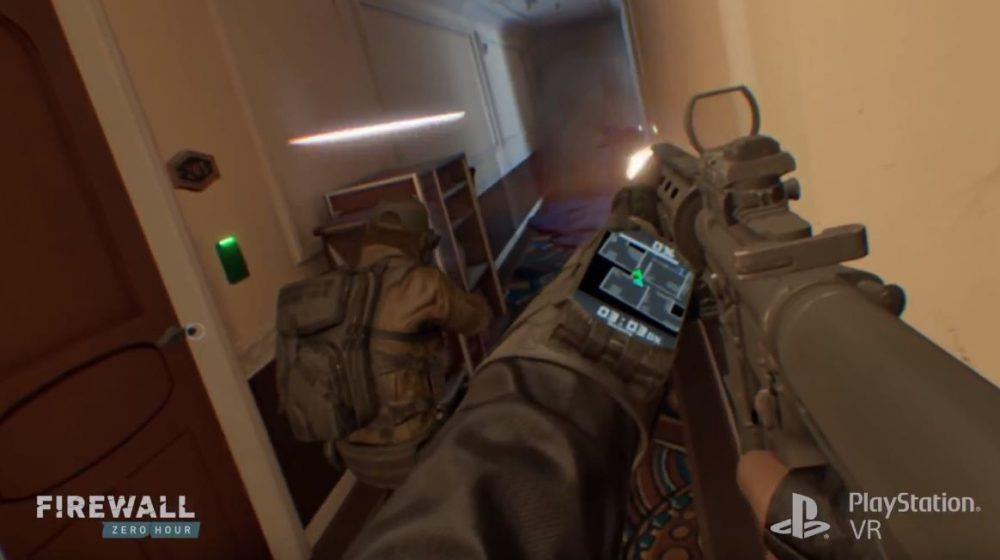 I adapted to the new button layout in no time. The face buttons are laid out around the stick closest to your face, with the d-pad mapped to similar buttons surrounding the stick on your of hand. Smart. The controller feels natural in your hands, solid and well-made. Aiming down the sites of a rifle just feels good, and I saw my kill ratio immediately surge higher. The Aim Controller absolutely makes a difference when playing this game, especially for uncoordinated spaz-mo-trons like me. I'm going to re-download Arizona Sunshine and try it out with the Aim Controller, and maybe take another swipe at Doom VFR with my shiny new toy. I read that Killing Floor VR doesn't support the Aim, but boy howdy, it feels like they should patch it in.

I couldn't be happier with this controller after playing with it for a couple of hours. If you are a PS VR fan, and you have any interest, I would say that you should go ahead and take the plunge. We all know that the Move Controllers are not the best, and the Duel Shock was simply not made for VR. This, being the first Sony peripheral designed specifically for VR, feels and behaves exactly as I was hoping it would. The Aim Controller is a fantastic piece of tech, and I wish I had purchased it earlier. 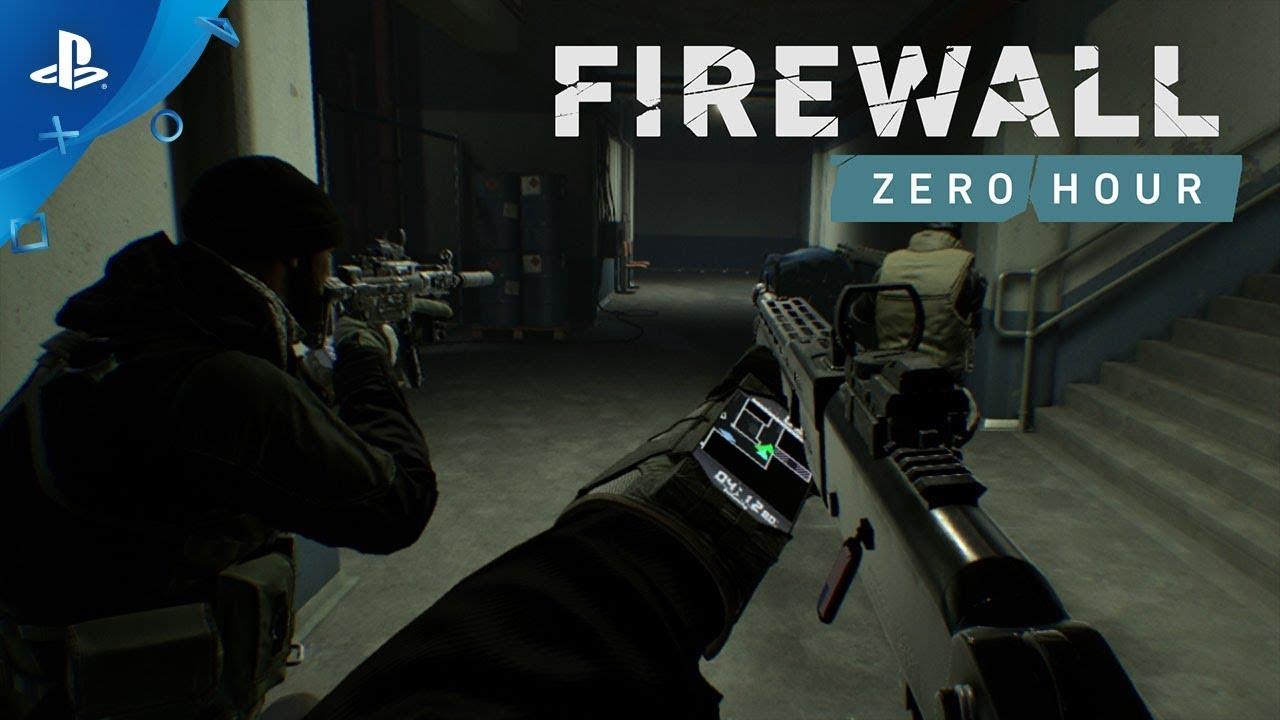 Firewall: Zero Hour is available in a bundle with the Aim Controller for $79.99, so if you have the spare coin, that is definitely the way to go.