The FAQ for Fallout 76 clarifies a few things

We're a few months away from the beta for Fallout 76 and we're getting a little more clarity. Bethesda has updated their FAQ to address a few things.

First off, those that participate in the beta will have all their progress saved for the full release. Yup, you won't lose what you've done in the beta, which is something we rarely see if ever. I don't know if this is a good or bad thing, but we'll have to see how this goes.

There still isn't a way yet to register for the beta if you didn't pre-order the game. Hopefully, that comes in soon. Anyone that pre-orders gets in automatically.

Xbox One beta players will be able to play it first followed by the PC and PlayStation 4 group. 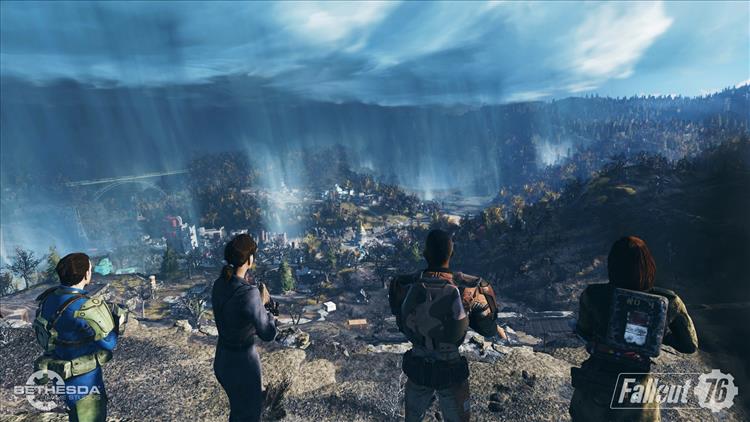