I’m not sure what it is about tentacles that really gets me excited, but it is clear that they really get my engine revving. To me, tentacles = good horror. The new trailer for Frogwares’ The Sinking City is extremely tentacle-heavy, so it immediately shoots to the top of my “things I love because they are awful” list.

The Sinking City is an open world action-investigation game that falls right in line with the whole “all games in 2018/2019 must be Lovecraftian” trend. The trailer is a depiction of the game’s main character, Charles W. Reed, as he goes about his morning routine in anticipation of another bright and cheery day as a private investigator in Oakmont, Massachusetts.

Obviously, Charles has a few issues, not the least of which is “creeping insanity”. And the city of Oakmont has its own problems. According to the press release, Oakmont “now lives in secluded isolation from the rest of the world under a flood of supernatural origins. In this place of decay and superstition; players will have to deal with the dregs of mankind, follow clues they wish they had never found and unveil a cosmic horror threatening the world itself.”

All you have to say is “cosmic horror”, and you can pretty much count me in. Add in the tentacles, and I’m counting the days. The Sinking City is set for release on March 21st 2019 on PC, PlayStation®4 and Xbox One. 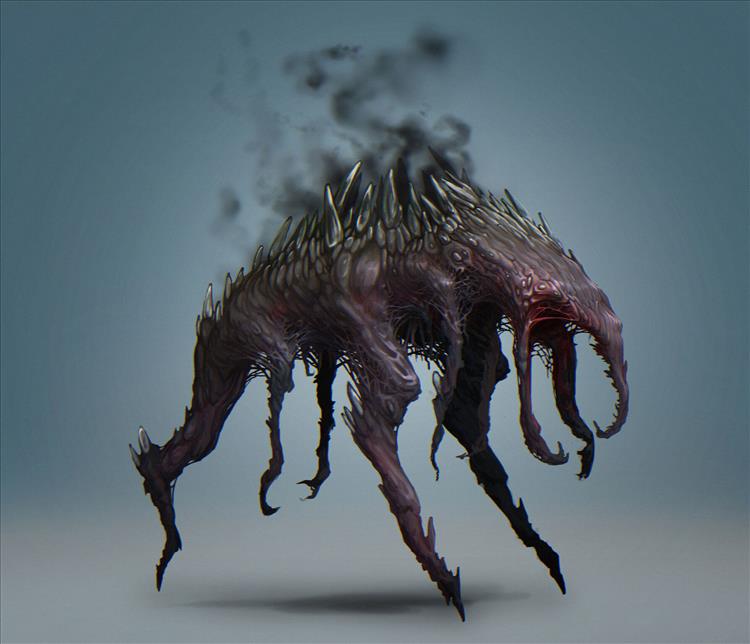