The B.E.T.A. for Fallout 76 starts in October

If you're like me who pre-ordered Fallout 76 and was wondering when the beta would start, we now have a time frame. Bethesda has announced that the beta will begin in October with the Xbox One folks getting the first crack at it. PlayStation 4 and PC gamers will have to wait a little bit.

Now, this leaves about a month or so of testing and they are going to start out small, adding more people over time. I would've liked to have seen the beta start a month or two earlier, but perhaps the games being tailored for small multiplayer groups will make it a little easier to test the servers.

Everyone who pre-ordered will be in the beta and then Bethesda will be selecting from a pool of those who applied but have yet to purchase the game.

More information will become available at QuakeCon in August as there will be a panel to discuss the game. 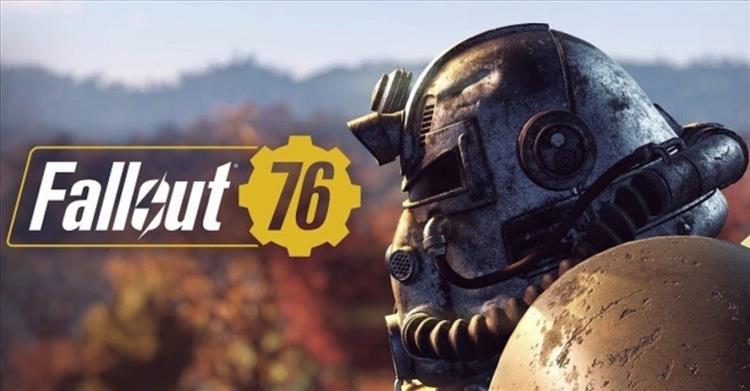