It seems every other week is an Iron Banner or a Faction Rally in Destiny 2. This week Iron Banner is in the rotation. But the real news from This Week at Bungie (TWaB) is the return of Daily Bounties. Daily Bounties were a great way to get a little extra loot and faction boost while doing things you would probably be doing anyway in the original Destiny's endgame. Like most things Destiny 1 it was absent in Destiny 2, the sequel being the lesser in game in almost every respect, especially in the endgame and things to do. Essentially Bounties in Destiny 2 are going to come from the many vendors spread throughout the Destiny-verse and will dole out XP and loot as they are completed, no need to trek all the way back to the vendor to turn them in. That is an improvement.

The next news in TWaB is around some Forsaken preview exclusives in Game Informer and a good bit of info about update 1.2.3 while lands on Tuesday with the reset: PC is getting Clan Chat, Forge weapons form the The Curse of Osiris that have been unlocked will now be purchasable from Brother Vance, a few bug fixes on exotic armors, and some of the more frustrating Heroic Strike modifiers are getting a nerf.

Lastly TWaB goes into some housekeeping around the Moments of Triumph and Prestige Raid Lairs. Moments of Triumph is live on Bungie.net but will not actually show up in the game July 31st. The two Raid Lairs are going to go offline with the 1.2.3 update on Tuesday. Bungie just wants to give everyone a chance to get the new patch downloaded so all start from the same starting block for a crack at World's First. The schedule for when the lairs go live is: 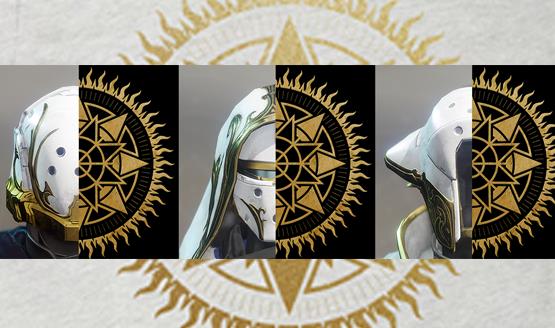