Nintendo Download for 6/29/2018: The Switch gets Wolfenstein II and a very n.sane trilogy

When you think Nintendo, M-rated games are probably not the first thing that comes to mind. This has changed a bit over the past few years but there are still some games that I'd never think would appear on a Nintendo system these days, Wolfenstein being one of them. However, today saw the launch of Wolfenstein II: The New Colossus on the Nintendo Switch. Whether at home or on the go, you can use the Switch's motion controls motion controls for a "perfect blend of immersion and accuracy" to stop the Nazi threat. 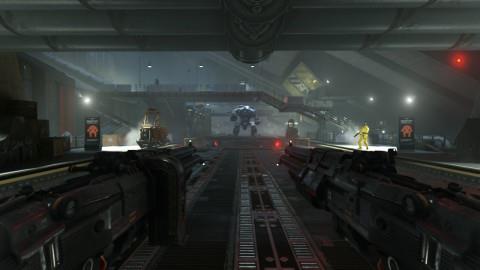 Wage the second American Revolution your way - at home or on the go. And for the perfect blend of immersion and accuracy, use the Nintendo Switch system's motion controls to stop the Nazi threat. The Wolfenstein II: The New Colossus game is available on June 29. (Graphic: Business Wire)