There's been many rumors going around that Borderlands 3 would be making it's debut at E3 2018. But, if Randy Pitchford isn't yanking our chain, it looks like it's going to miss the show.

Randy put out a series of tweets and specifically mentions the game won't be showing up at E3. Of course, he's saying that people still won't believe him even if he says it and rightfully so. Still, I'm going to believe him on this one and think that they are delaying the game's unveiling until it's closer to being launched.

There should still be plenty of things debuting at next month's show, just don't count on Borderlands 3 being one of them. 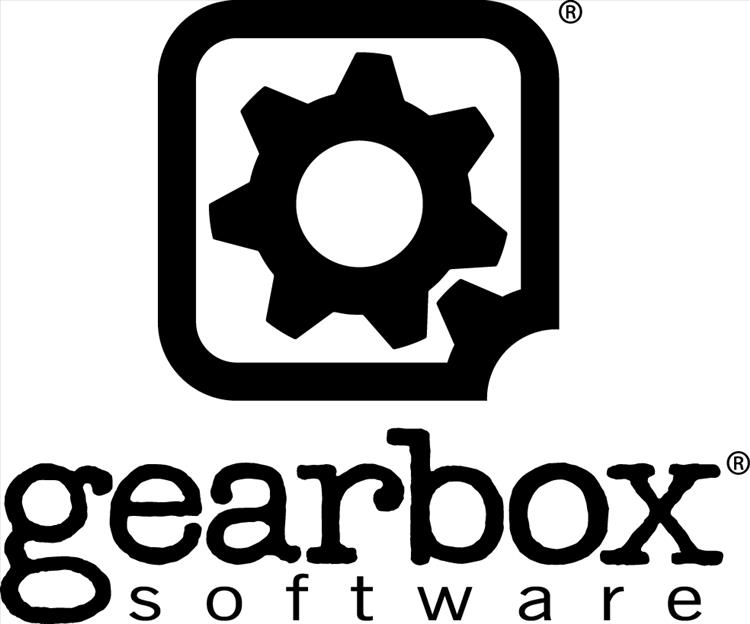