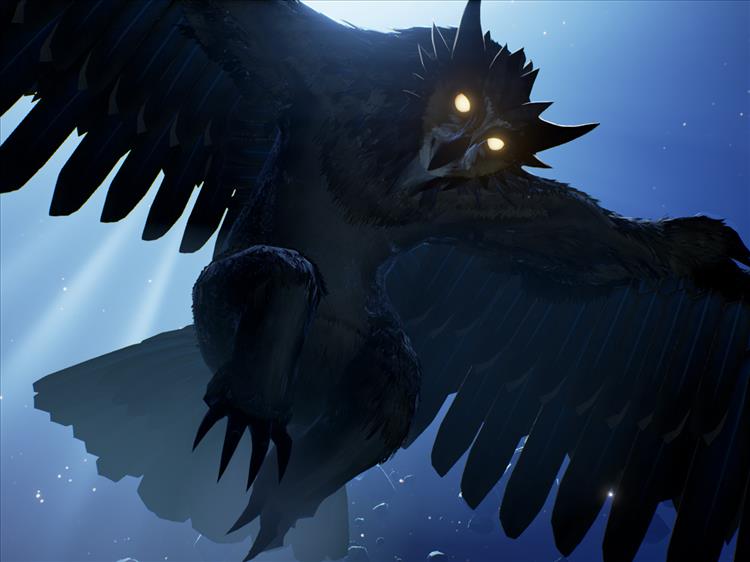 In case you thought PUBG Corp. was kidding, PlayerUnknown's Battleground's publisher worked with law enforcement to arrest 15 hackers in China. Ohio's Ashland University now has a $4,000 scholarship for getting good at Fortnite. And EA is going to have to completely rework its loot box system in Belgium now that the country has declared loot boxes to be "in violation of gambling legislation."

Sean Colleli
This weekend I'm headed to my fiancee's hometown so she can visit family, and then on Sunday my sister is graduating from OSU, so time for dedicated gaming will be in short supply. That said, I might toss one of my GBAs or my 3DS into my duffel for some Metroid Fusion, Metroid Samus Returns, or Zelda Link Between Worlds. As much as I enjoy using my RetroPie any chance I get, HDMI ports will be scarce where I'm headed, so I'll probably stick with portables.

Kinsey Danzis
Ya girl just beat Super Mario Galaxy—and by "beat" I mean "I just got 60 stars and beat the final boss, but still have to get the other 60 and also do it all over again as Luigi." Still, I'd be lying if I said that I didn't cry a little bit while the credits scrolled, because it felt like I'd closed the book to a chapter of my life that had been open since I was a young kid. This was the first Mario game I ever played (though not the first video game, of course—I was just late to the Mario train) and it felt like I could almost look back in time to little Kinsey, cross-legged on the carpet in front of her parents' boxy TV, wave, and say, "Hey there, you didn't think I'd forget about you, did you?"

In other slightly boring news (boring for everybody except me, probably), I'm still playing Skyrim. Bet that surprised you.

Eric Hauter
In addition to my now month-long excursion to the instance-heavy world of Tera, I have launched into another online RPG (though one that is dramatically different). I have started poking around at the Dauntless closed beta, trying to get a good feel for the game so I can report on it appropriately when it goes open beta next month. So far, I am deeply impressed at the very intuitive onboarding flow that new players are presented with. Getting into the groove of things in Dauntless is silky smooth. All of the Monster Hunter: World fans that have started winding down from that (amazing) game might want to think about putting Dauntless on their radar. This is a game that takes an existing genre template and sands off all the rough edges, knocking down barriers to entry. If handheld Monster Hunter is Ultima Online, and Monster Hunter: World is Everquest, then Dauntless is World of Warcraft. I've been wrong before, but I have the feeling that this one could go big.

I'm also looking forward to Beyond: Two Souls going free with PlayStation Plus this week. I never got around to playing this one, and I really want to check it out before Detroit: Become Human drops this summer.

Chuck Husemann
With a few hard weeks of playing PowerPoint over the weekend I'm anxious to play games that are actually fun. I've still managed to maintain my Call of Duty: WWII streak, now at over 60 days, and I'm rapidly approaching my second prestige in the game. I'm also spending time with BattleTech, a game that I kickstarted a few years ago. I'm hoping the game is as good as the beta.

Finally I'm looking forward to firing up my Vive and logging some time with Beat Saber. The game went into early access this week and it looks like a ton of fun, and I can fit it into my VR workout routine.

Randy Kalista
I'm heading out with a bunch of guys into the woods this weekend. We'll be camping, fishing, hurling axes, injuring ourselves by learning how to use old-fashioned slings, and generally grilling up lots of meat. Until then, I'm running a struggling BattleTech mercenary company. I've had some solid strategies and reasonable dice rolls on the battlefield. But the other battlefield takes place in the monthly financials. Running a merc outfit ain't cheap. After I've gotten my mechwarriors back up to snuff in sick bay, and after their battered and bruised mechs have been repaired and refitted, both money and time often run short. "Will I make this shot?" is a good question in BattleTech. But so is, "Will I make this month's rent?"

Nicholas Leon
I closed out the penultimate weekend of my senior year of undergrad with an amazing show by the band SuperChunk (from Chapel Hill, NC) and this weekend, which is my last (or, shall I say, ultimate) weekend in undergrad, will be spent with friends and coworkers. However, if push comes to shove, maybe we can get a little bit of Oregon Trail: The Card Game, or Battlefield, or something else in there as well.

Otherwise, I'll just be crying because this has been an amazing four years.

Kevin O’Connell
Been an abysmally tough weekend/start-to-week, but games are still pluggin' away. I have made my way through Titan Quest's co-op almost to the final battle and I can say with certainty: it is much tougher with co-op than with single play. I've died fewer than a dozen times in single play—over three run-throughs—but have died beyond count in co-op. I keep restarting the game to try new skills, but there are unlimited saves, so I am continuing with four characters right now. Maybe I will finish before Christmas. Too many possible skill sets.

Starting a new baseball game review—Super Mega Baseball 2—this week. So far it looks like a more laid-back approach to sports. Some of the sports games out there have gotten ridiculous with the amount of content and I think that this game may get back to basics. We'll see. I certainly liked Mutant Football League's simplicity better than any Madden game in years.