This week's Nintendo Download sees a longtime indie darling show up on the eShop: it's brutally difficult survival game Don't Starve: Nintendo Switch Edition. The game's punitive difficulty and Tim Burton-esque art carved out quite a niche on Steam, and now for $19.99 you can take it anywhere on Swith. I'm a little disappointed they didn't bundle the game with it's excellent co-op sequel Don't Starve Together, but then again I'm a stickler for a deal.

Speaking of deals, Fire Emblem Heroes has considerable new content in its version 2.4.0 update. This patch adds Stamina Zero! mode, where you don't have to us any stamina in Hero, Bound Hero or Legendary Hero battles. The update also adds seven new Grand Heroes to the roster rotation, a new event and the Special Orb promo. Until April 25th you can purchase the April promo which nets you 21 Orbs and 6000 Hero Feathers.

Check out the press release for full details and the whole list of games and deals on the eShop this week. 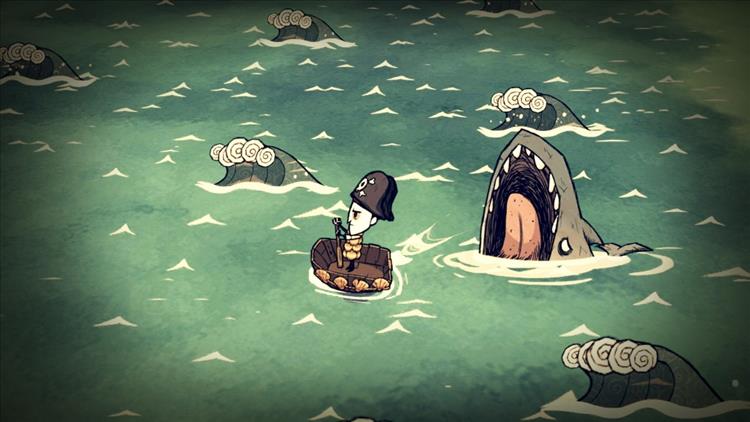 In Don't Starve: Nintendo Switch Edition, you play as Wilson, an intrepid Gentleman Scientist who has been trapped by a demon and transported to a mysterious wilderness world. (Photo: Business Wire)