My wife takes no part in my gaming. Very few of the games that I play even register a blip on her radar. She mostly putters around the house rearranging stuff while I sit like a zombie in front of the TV. However, she has agreed to play through Layers of Fear: Legacy with me. Something about the "spooky art" angle caught her attention. I am constantly looking for an angle to get her involved in my hobby, so this is a major breakthrough.

According to the press release, “Players will experience an innovative portrayal of an artist’s descent into madness, while following his struggle for perfection. Inspired by the darkest movements in classic art, the game features a gritty and atmospheric setting, derived from masterpiece artworks of past centuries.” After reading that to my wife, she said “That’s interesting”. Success!

Legacy is a remaster of the original Layers of Fear, released by Bloober as a budget title in 2016. The new release includes updated visuals and the “Inheritance” DLC. Gaming Nexus’ Editor in Chief Chuck Husemann reviewed the original game, and found it a reasonable substitute for the cancelled Silent Hill game.

If my wife actually follows through and plays the game with me, I will return with a report. I expect that we will get about 90 minutes in, and she will wander away “to get popcorn” and never return.

Layers of Fear: Legacy is now available in the Nintendo eShop, and is currently on sale for $16.99. 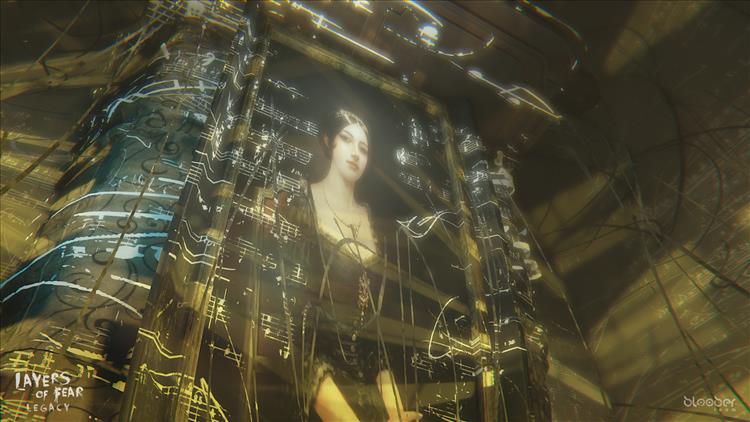