Deals with gold looks pretty meager for week of 3/27

There have been a number of big sales through the XBox Games With Gold program the past two months, and with the Easter holiday around the corner, I thought we'd see an upswing of good deals for this week. Um.. no.

The free games with gold isn't a whole lot better containing Trials of the Blood Dragon, Quantum Conumdrum, and, with a glint of quality goodness, SuperHot. The first is a game which currently has almost half of its ratings being a "1-star". The second is a below average game from the XBox 360. Last, but the one highlight worth mentioning, is SuperHot. A game that has garnered good reviews in both regular and VR gaming.

Aside from the XBox Game Pass, there seems to be a big chunk of games left out for this week. Hopefully, April will bring some big treasures to Games With Gold. 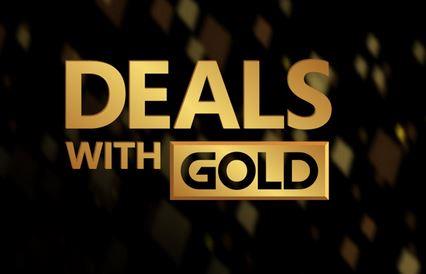