In this seemingly continual game of catch-up Destiny 2 is oddly doing to its predecessor, This Week at Bungie's (TWaB) blog announcement proudly proclaims that Iron Banner is set to return next week with the Clash ruleset and it's going to be just like it was in Destiny 1 (just with longer time to kill and all the team shooting, probably). I'm actually kinda interested to see how this plays out. Destiny 2 has had a real issue with a stale and repetitive PvP Crucible experience that's been mostly locked down on 4 versus 4 thus far. Next week's Banner is upping the teams back to 6v6 but with no real gameplay or TTK changes, what's going to actually go down? So far the PvP is largely stuck in a loop of stick together and team shoot to win or get slaughtered by playing any other way. Will 6v6 just make things worse? Will teams start breaking up into 3s and actually create a bit of flanking and movement with the added numbers? Will we just see teams of 6s crashing around the map? Will extended central stalemates occur as reinforcements will actually be able to re-join the fray before the team wipe comes into play? Who knows?

In other news from TWaB: Rumble is coming back; Doubles will too, eventually, after some tweaks are made; there is a bit of Q&A around Nightfall scoring; there is a nice bit of communication and explanation behind the technical issues behind a particularly pesky bug around switching gear in the Leviathan raid (more of this Bungie please!); and some communication on some other more bugs and issues (yes! moar communication! all the communication!); oh and New Monarchy won last week's faction rally. If that's not an indictment on the poor player numbers of Destiny 2 I don't know what is. New freaking Monarchy, the lamest faction in Destiny, has now won 3 faction rallies in a row. The only people left playing are the nerds that pledge New Monarchy I guess. 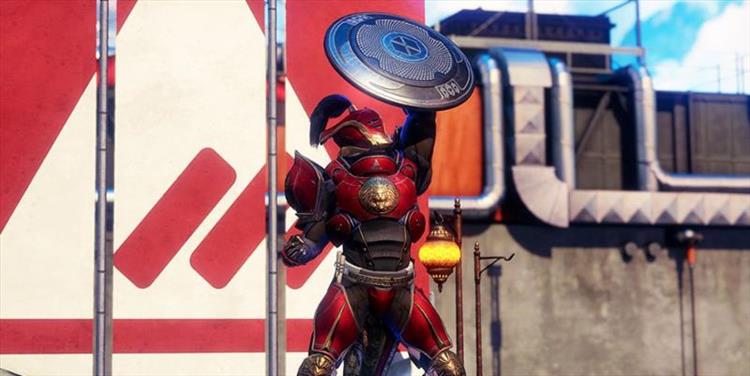