Big month for PS Plus free games, but phasing out PS3 and Vita games next year

Bloodborne and Ratchet and Clank? Well, that's one way to soften the blow. To be fair, it's not really that much of a blow anyway. Sony will be phasing out PS3 and PS Vita games from its free monthly lineup of games that come with the PS Plus subscription. It's going to be a full year before that happens, March 2019, and any games already snagged as part of the PS Plus free games promotion will remain in your account as long as you continue to have an active PS Plus subscription. Let's face, a year from now and 12 or more games in the future, PS3 and Vita libraries should be pretty well rounded out and the tech will be that much older so the user base will likely have migrated to newer systems anyway. I get that the old systems are great for parents to keep younger kids satisfied on the cheap, but we could be pushing the PS5 release as well... That is an optimistic timeline and pure speculation mind you. Most likely PS5 is going to be a 2020 release, especially with the PS Pro picking up some of the slack in the interim.

For those of us already on the latest console, we get those two stellar games this month: Bloodborne and the latest Ratchet and Clank. I've said it before and I'll say it again, if you have a PS4 you should have PS Plus. Over the year it's a great value and this is a standout month. More details about the phase out, the other titles available, and PS Plus details can be found on the Playstation blog. 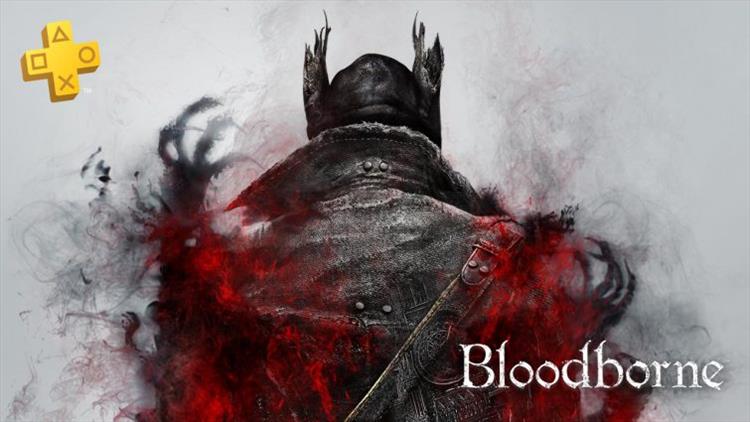