After a flurry of communication from Bungie over the dire state of Destiny 2, things have settled back into the normal cadence of the developers communicating mostly through the This Week at Bungie (TWaB) blog updates. The latest TWaB mostly serves to announce the ongoing activities in the game's universe, namely the return of the Crimson Days event (a one-off Valentine's 2v2 PvP themed action on now) and next week's faction rally return (an ongoing game wide event where players pledge a faction for loot).

But in addition to those announcements, the latest update on the ongoing gameplay shifts do also appear. the Sandbox team is now taking a long look at making exotics more, well exotic. But in a powerful way. It's worth walking through the Graviton Lance example in the TWaB post, but essentially there are far too many exotic weapons that are grossly underwhelming and have no utility. Considering that you can only equip one exotic weapon at a time, the slot becomes to valuable to ever spend on these duds. Well, the Sandbox team claims to be on it and change is in the air. The more popular exotics will stay as is, working as intended, but those duds are scheduled for a welcome face-lift.

My biggest problem with Destiny 2 is that it stripped the power fantasy from Destiny 1. Making exotics great again is a good place to start to bring it back. The problems with the game, and even with the fantasy run much deeper, but it's a step in the right direction. 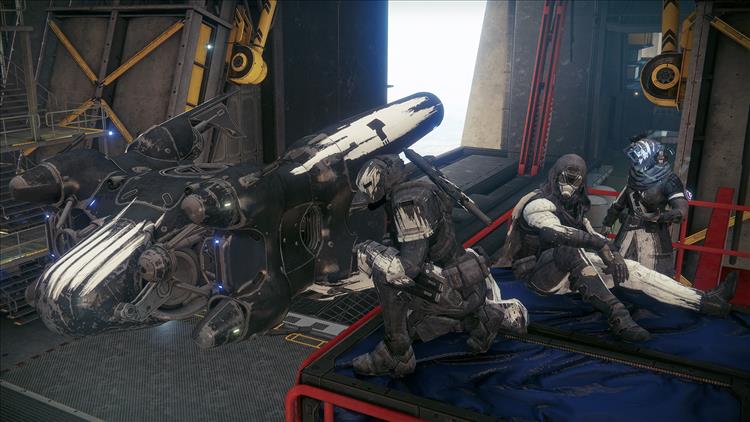