Sony has dropped their monthly list of top downloads over at the PlayStation Blog, so it is once again time for me to make some uninformed observations! These lists rank games by total number of downloads, not by dollars made, so its important to remember that popularity does not always equal money.

On the PS4 side, Monster Hunter World took the number one spot for January, with Dragon Ball Fighterz right behind it. Not too shabby, considering that both games released on January 26, and had just five days to accumulate enough sales to take those top spots. The battered and maligned Star Wars Battlefront II dropped out of the top ten, putting it at a lower rank than Human Fall Flat (number five!!!), Grand Theft Auto V, and The Last of Us Remastered. Burn. Also of note: Assassin’s Creed Origins is gone from the top 20, but stuff like Crash Bandicoot N. Sane Trilogy is hanging in there.

On the new Free-to-Play list, absolutely no one on the planet will be surprised to see Fortnite Battle Royale take top honors, with Brawlhalla in the second slot. Warframe, which I keep hearing about as a better substitute for Destiny, is at number six.

Job Simulator continues its domination on the PS VR side. Interesting to note that The Inpatient, the new VR prequel to Supermassive’s sleeper hit Until Dawn, came in at number seven, under stalwarts like Batman: Arkham VR and Arizona Sunshine.

The top Vita game was Digimon Story: Cyber Sleuth – Hacker’s Memory – Launch Bundle (more on that in the days to come). And earning Capcom a bit of extra coin, the Monster Hunter World Theme was the top selling theme for the month.

Here are the top 20 PS4 games. For the full lists, check out the post on the PlayStation Blog. 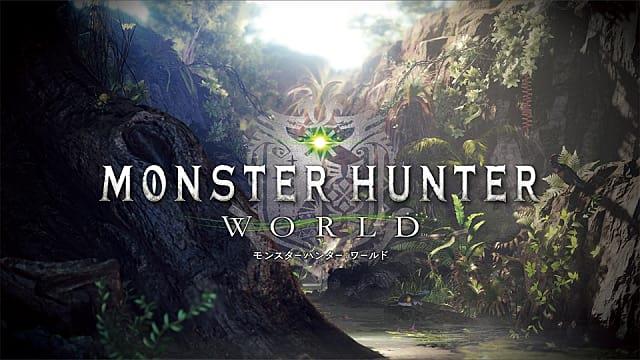