Slightly Mad Studios has been pretty secretive as to what will be included in expansion packs for Project Cars 2. Scheduled for release in March, 2018, we now know that the 2nd expansion pack is going to include nine separate classic and soon-to-be classic Porsche models.

On the "soon to be list" we find the 2017 Porsche 911 RSR GT racer, which sports a new mid-engine design to replace the venerable but seemingly obsolete rear-engine design. Rotational physics may have played a hand in that; my own virtual experience with the older 911's has always included a copious number of spins.

On the "already a classic" front, the expansion pack will also include the 12-cylinder, air-cooled, twin-turbo 1972 917/10, a car that made a name for itself on long, fact tracks like Lemans. With somewhere north of 1,000 horsepower pushing it along, the 917 was an absolute beast.

SMS was a little less forthcoming in their announcement when referring to which new track would also be included, but they did hint that it is a track that is so tightly affiliated with Porsche as to be obvious. I drive a Mercedes, so I'm at a loss as to what it will be. 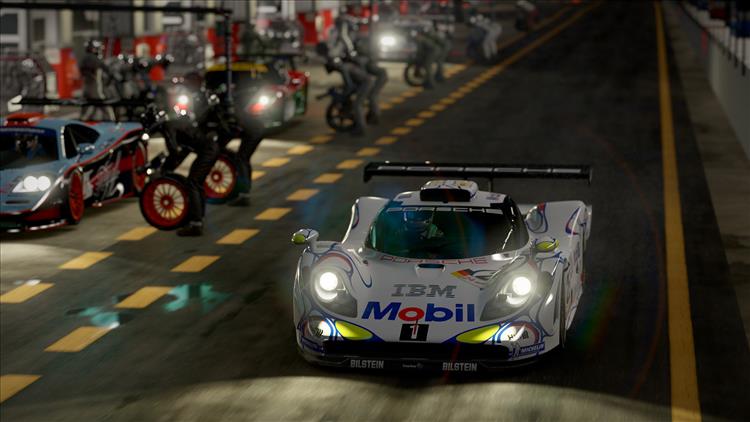