The holiday season is over and for most, the games have all been gifted to the naughty and nice. That doesn't mean game over for players though. XBox One is offering four hits for free in January and is keeping the successful Game Pass stocked. January's free games include Van Helsing III, Zombi, Tomb Raider - Underworld, and Army of Two. The Game Pass has new additions like Injustice, Gears of War 4 and Mega Man 10 (adding to the hundreds of hits in the cheap per-month offer). With presents done and Christmas games already spent, if is good to know there is a inexpensive fall-back out there for consumption. Now get gaming! 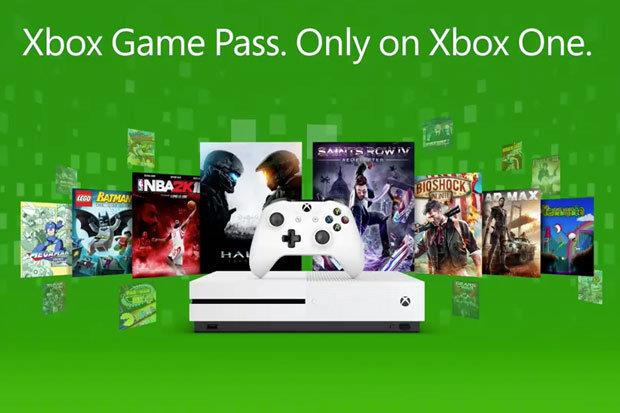