I was one of those chumps with a sad, useless Switch on Christmas morning (but it was fine)

In case you missed all the hubbub on Christmas morning, Nintendo’s eShop went belly up on what is arguably the most important time period for online sales all year. Folks who were trying to log in with new Switches were unable to connect to the eShop, instead receiving an undefined error message for hours on end.

In my house, this was a double-bummer. I had two new Switches under the tree this year, one for my son, and one that I wrapped up for myself with a nice “To Eric, From Santa” card on it (sometimes you just gotta look out for yourself). My son had two physical games that I had carefully selected for him, but I had not gotten anything for myself. My budget was kind of blown, and the majority of stuff that I could afford/was interested in was only available online. Mostly, I wanted to check out the demos for Octopath Traveler and Lost Sphear, and maybe pick up Golf Story.

We first noticed the issue at about 8:00 AM. My son was trying to log in to the eShop to enter the codes from the zillion Nintendo gift cards he had received from relatives, and was continuously getting blocked by the error message. Luckily, the update files for his new physical games were unaffected, and automatically started downloading immediately. I tried to log into my own Nintendo account, and got the same error. Then I tried again. And again. A quick trip to Google showed that these problems were cropping up all across the US, and we were not alone in our struggles.

In the end, we shrugged and set our Switches aside for the morning. For my day job, I work for an online software company, so I knew that somewhere there was a room full of very tense people frantically working on resolving the issue. Being “down” on Christmas morning is probably the worst possible nightmare scenario for a gaming company, and I could just hear the emergency klaxon ringing away at Nintendo of America.

I doubt that Nintendo lost much money in the outage. My son’s gift cards weren’t going anywhere, and when the store came back online he immediately bought Minecraft (will it never die?) and Stardew Valley. I retreated to the bedroom for a few minutes of calm, and downloaded the demos for Octopath Traveler, Lost Sphear, and I went ahead and picked up Golf Story. Shocker.

No harm, no foul, Nintendo. These things happen, and we had a nice new SNES Classic to play around with while we waited for the servers to come back online. There was still plenty of Nintendo-ing to be done to amuse us before the extended family showed up and the chaos set in.

I would, however, have given quite a lot to be a fly on the wall in that Nintendo war room. Whew, buddy, I bet that they are still coming down off of that adrenaline surge. 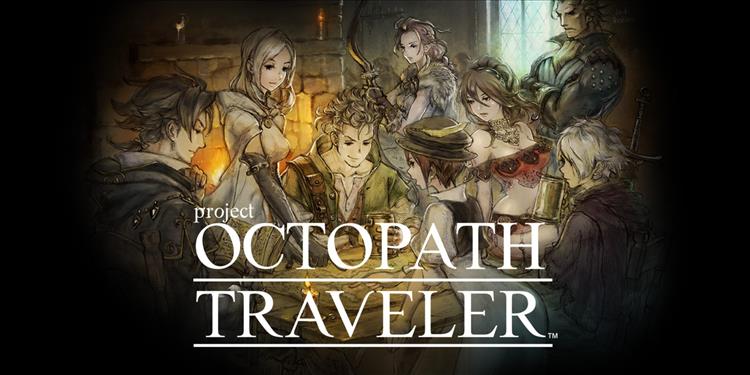