Stock up on PS VR games now, while they are super cheap!

The PlayStation Store just launched a giant holiday sale, and I do mean giant. There are hundreds of titles on sale, some at deep discounts.

Tucked among the sale games are some great VR titles. If you have a PS VR, or if you think you are going to be getting one for Christmas, now would be a good time to stock up on some killer games. And don’t forget to snag your free PlayStation Plus copy of Until Dawn: Rush of Blood. That game is among the best VR titles released, and is well worth the low, low price of FREE.

Here are some of the games on sale:

There are a bunch of other great titles on sale this week, these are just the ones that jumped out at me. Drive Club and StarBlood Arena in particular are great deals. If you know anyone else with PS VR, getting two copies of these games and playing the multiplayer together is great fun, communities or no communities. 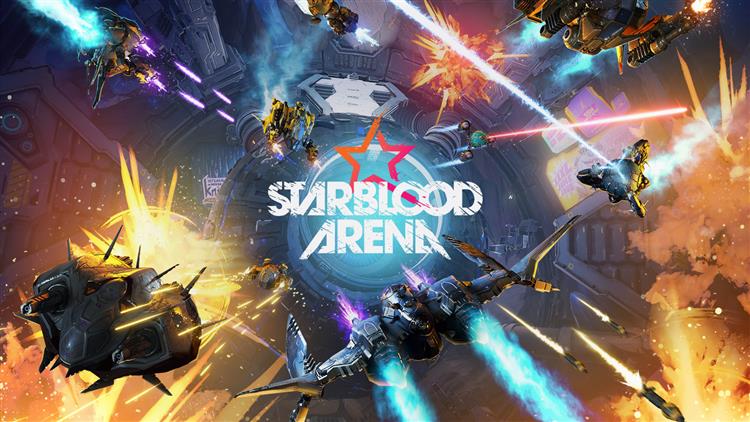