Project Cars 2 demo and Fun Pack are set to launch

Project Cars 2 has a couple of holiday presents for all the good little racers. They have just released the PC2 demo which gives players a taste of the realism-fest for free. Players will drive the Ferrari 488 GT3, Lamborghini Huracán LP610-4, and Formula Renault 3.5 at the laser-scanned Red Bull Ring. These are not common grocery-getters and will have you flying at over 150mph. The demo features graphical enhancements for Xbox One X and PlayStation 4 Pro consoles, as well as the extensive virtual reality support in the PC version.

Also, the first expansion pack for PC2 will be released in "Winter 2017". The Fun Pack, will offer the following:

Project CARS 2 is available now in the Americas for the PlayStation 4, Xbox One, and PCs via STEAM. 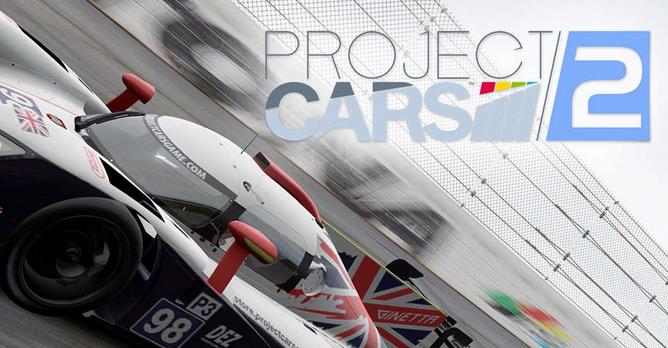