After the backlash EA and their Battlefront II game created, it is good to hear that the squad at Forza have done some price fixin' of their own.

Forza Motorsport 7 had prize crates were priced at $20, $50, and $70k for the base three and six-figures for the gold versions. This wasn't too horrible but it did make players work a long while to make the necessary CR, and even then, not every crate gave respectable loot. Now prices are $15, $20, and $30 - with roughly the same value in them. This means instead of spending $50k on crates and getting $40-$60 in returns, you can spend $90k and likely get $120-$150k in returns. Moreover, there are better deals for the gold chests and a new black chest that gives one car for $140k.

With the growing number of games making it impossible for players to succeed without 300+ hours played, it is nice to see one that you can be extremely successful at with about 75 hours and you don't have to spend an extra penny. 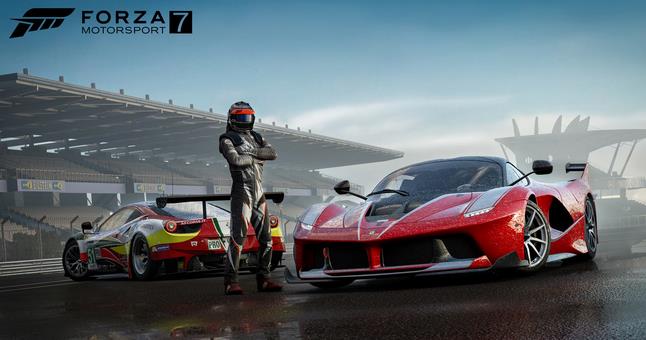