This War of Mine DLC offers a new tale of despair

With all of the fun and excitement in the news every day, it is understandable if gamers want a little something dark to bring them back down to earth and keep them grounded. Luckily, This War of Mine is back with a new DLC, finely tuned to help squeeze every ounce of hope and joy out of your overly-happy soul.

Live now on Steam for $1.99, Father's Promise is the first episode of This War of Mine Stories, a new DLC series that focuses more on story than the endless grind of survival. The entire series can be picked up for $4.99.

Listen to this recipe for depression: "Father's Promise is based on an audio drama by Polish author Lukasz Orbitowski. You take on the role of Adam, a father trying to save his daughter from the horrors of war and escape the besieged city. Follow their steps and discover a story of love, hate, and sacrifice." Yikes.

In all seriousness though, This War of Mine is a really cool game. The graphical style and themes of desperate survival are like nothing else in gaming. This is a very reasonably priced DLC, and I am probably going to check it out. I'll play it on a sunny day, with The Bee Gees playing in the background. Gotta keep from sinking into the sadness pit somehow. 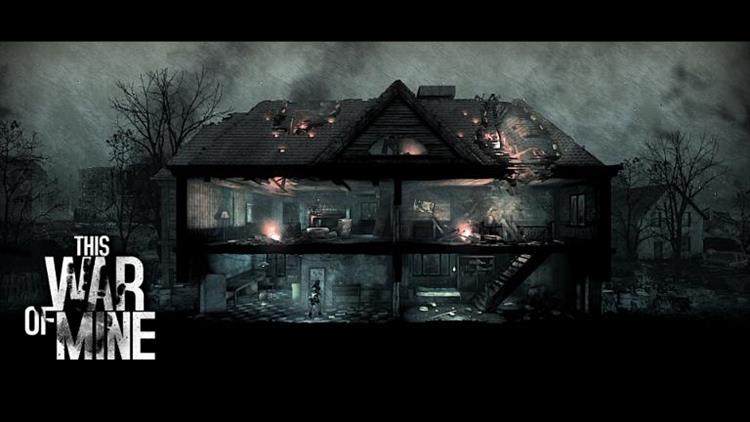