If you are looking for great deals for Gold on XBox One this week, you are probably in for a shock as XBox One's free games and deals list is pretty anemic.

Deals with gold is almost as bad as a rummage sale but there are a couple of redeemers.

WRC 6 FIA World Ralley Championship is a really decent Rally Car sim that is akin to Dirt 4 and is a great deal for $15.

Flockers is a hilariously fiendish A to B puzzle game where sending sheep to their doom is your key responsibility. It is also on a sale from $29.99 to just 5 bucks!

Not a Hero : Super Snazzy Edition is a pixelated game where British action and humor reign. It is easily the best deal at just $3.25... less than a Big Mac.

If you need a quick fix before the holiday season, these games may help. Look for bigger deals in the coming weeks. 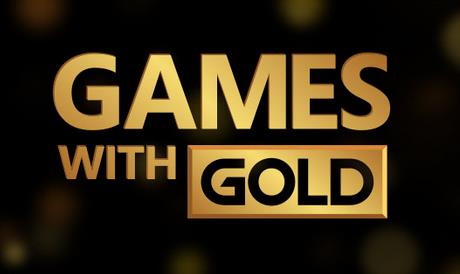