As a long time XBox user, I have been aware of the many "death" problems the machines have from time to time. I lost 2 XBox 360s to the dreaded "red ring of death", but thankfully not on a brand new system like some users suffered. Thursday night I ended up with a newer "green screen of death". I had done a search when this happened and was worried I was out another XBox or at least was having to push up my XBox One X purchase a couple of months. Thankfully I was able to be walked through a way to fix this without downloads or sending the XBox away for repair.

First, I'd like to be clear, that this should be done with a XBox tech helping. I was nervous and honestly would have been annoyed if I had made the problem worse. That said, my system is back to tip-top working order. My steps were as follows :

This took all of 20 minutes once the tech figured out the best way to do it. If this doesn't work, there is a download technique you can use, but that should also be a walkthrough with a tech in case of problems. This saved me another XBox purchase and I hope it helps others too. 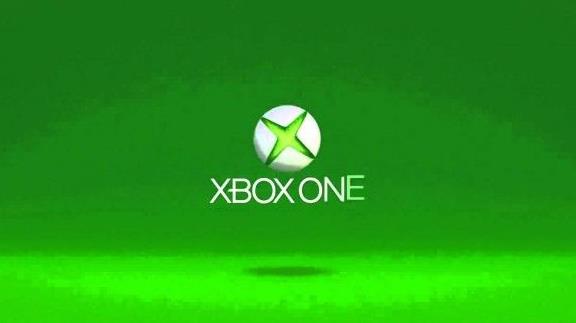