The other day, EA revealed the first trailer for EA UFC 3 featuring Demetrious Johnson, Anderson Silva, Joanna Jedrzejczyk and of course Conor MgGregor. Speaking of which, Conor MgGregor will get the cover of the game all to himself this year. So this is the third iteration of EA UFC and Conor MgGregor is already a two time cover athlete. Impressive!

Pre-ordering the standard edition of the game will get you the following content.

There will also be a special edition of the game called the "Champion Edition" which will retail for $79.99 and will come with all of the bonuses of the standard edition along with the following extra bonuses. 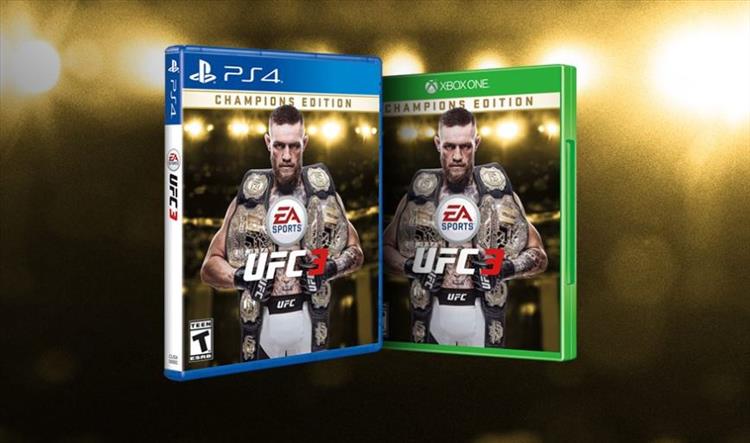