Call Matt Damon, there is news about Surviving Mars

The diary entry gives a good first look at the game, which blends city building with survival elements. The development team is making an effort to create play elements that are scientifically viable, while still maintaining a cool sci-fi look. The team also released a new video with gameplay clips, giving players a first look at the game in action.

Paradox is one of those companies that quietly drops successful games into the market. Even if you aren’t familiar with the name, if you have even a passing interest in PC gaming you will recognize some of the games on the massive list of those Paradox has published.

There is no release date yet, but Surviving Mars is looking pretty cool. The game looks to give players a new and unique sandbox to play in, and is an interesting twist on a genre that could use a bit of shaking up. I wonder if they let you try to survive by farming potatoes. 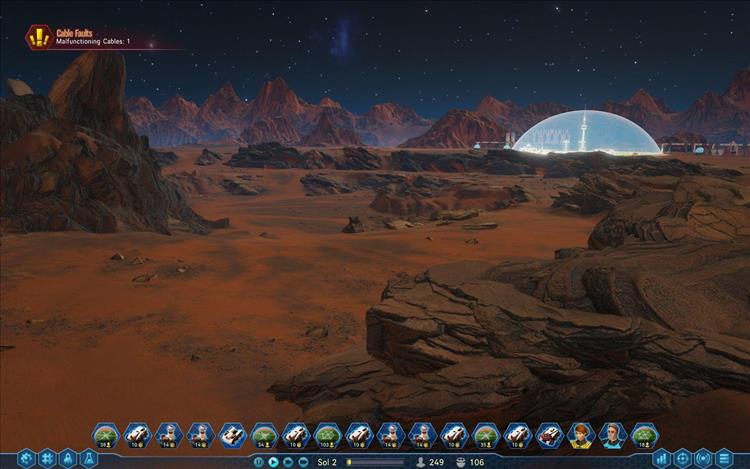