Further hiccups continue to plague Forza 7, but not enough to dethrone it.

As a spokesperson of sorts for Forza Motorsport 7, I have been playing enough to have found some interesting... glitches for the powers that be to explore.

So far there is:

These are in addition to the other missing parts of the game - Auction, Forzathon, Marketplace, and Leagues. The more I play the game, the more I am convinced that the people at Forza have released a game that is undercooked. And all of this is without going into the poor prize crate values, poor mod returns, and the 2-3 specialty dealer cars that take a week to recycle.

I am not backing off that this is the car sim of the year - there is just too much excellence in it. However, players are going to run out of patience if some of this stuff isn't fixed. 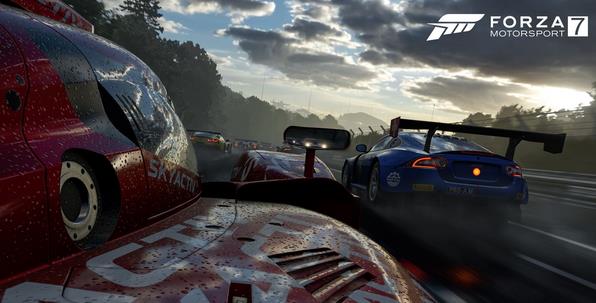