Most enthusiasts for driving and cars picked up Forza Motorsport 7 at its onset and for the most part the game has been overwhelmingly good. One question begs for an answer for all of these enthusiasts - Where is the content?

Forza 7 has a bunch of content that still - after some 20 days - is still not available to customers. This raises the question of "Why sell games that are not 100% ready for launch. Well Forza has an answer and it is that there isn't enough population to make the other content work. However, at this point, I believe there are plenty of players to fill the necessary spaces for sales.

The auction house, absent since Forza 4, would make a huge difference for players who have a need cheap car, a special one not typically available, or just have some cars to sell. Missing that makes the purchasing of the expensive prize crates all but impossible. There isn't enough money from the races to purchase other cars AND the crates as well. Also, the mod packs do not bring in the return they should. If you buy $90k of mods, you should expect a $30k return on them, but instead, there ends up being one you cant use well, or a couple that is for XP only and you end up breaking even or making less than $10k. The Forzathon would also help this greatly as the challenges would give cars, money, and gear for less cost.

I understand that it has only been a few weeks, but I think this is content that should have been up much sooner. Even if there is 20 cars in the auction house, that is still more available then none at all. And if the reason is that Forza isn't ready... then the game should have been postponed.

Kinda like Wendy's selling a double bacon cheeseburger... with one burger and no bacon til the next time you come in. So Forza... where is the beef?? 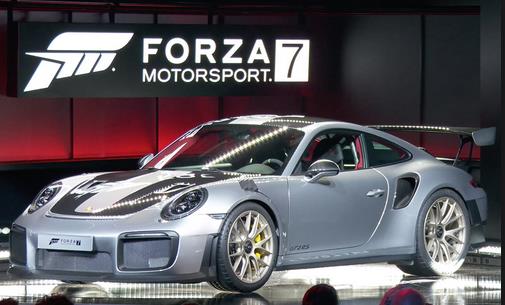