New patch for Project Cars 2 - AI gets a little smarter

The slightly mad folks that brought us Project Cars 2 have released yet another patch for that title. Naturally any patch dropped this soon after release is going to include a veritable laundry list of issues that have been addressed, but I feel safe in saying that the only thing that is going to be talked about in this collection is yet another attempt to make the AI behave, uh, intelligently.

To be fair, car racing is a very complex activity and even a large-ish number real people aren't all that good at it. Case in point: if there's going to be a first turn pile up in, say, iRacing, it's not going to be due to an AI failure. And in the rookie classes, there's almost always a first turn pile-up. And without exception, I will be involved either as the cause or a semi-innocent victim.

In any event, the AI is a big component of a racing sim, and there was definitely room for improvement in the areas of consistency and racing paths. In my experience, the only way to get through the first turn at Indy was to set the AI's aggression level to that of a sea sponge. While safer, that was a great deal less fun.

For those less fixated on the competitive aspects, the full list of issues addressed in the patch can be seen below. 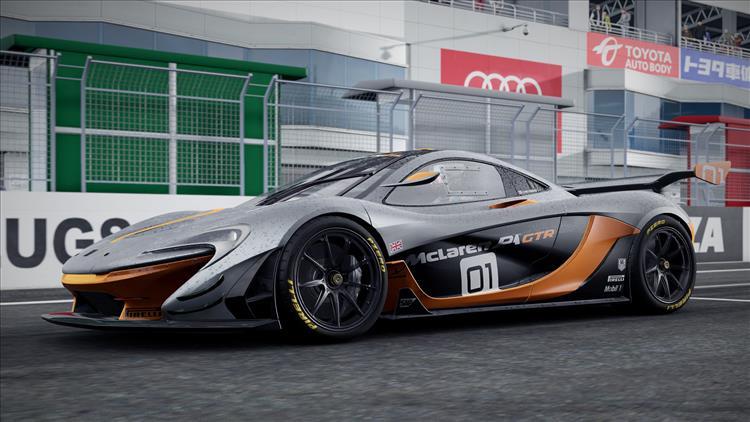