Pokemon Company CEO thought the Switch would fail what a dummy 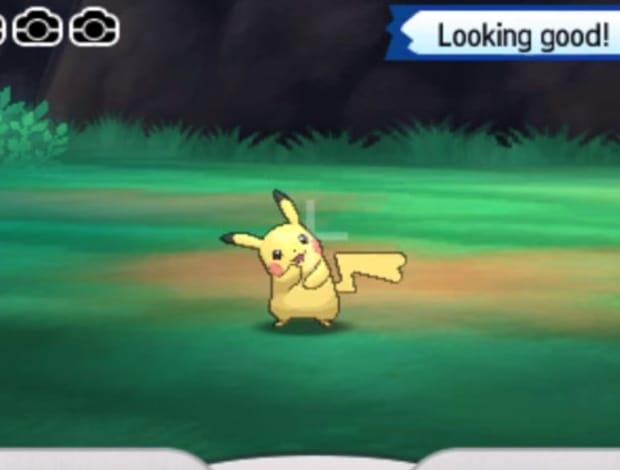 In a case of “he said, he said” The Pokemon Company’s CEO, Tsunekazu Ishihara, told Bloomberg that he told Nintendo that the Switch wouldn’t be a success but now realizes he was very wrong.

Ishihara explains that in the age of the smartphone, he thought that "no one would carry around a game console.”

“I told Nintendo that Switch wouldn’t be a success before it went on sale,” said Ishihara. "It’s obvious I was wrong.”

Ishihara continued teasing us with the hints of the forthcoming Switch Pokemon game:

“With the Switch, we see it as a chance to create Pokémon that goes deeper and with a higher level of expression. As a result, that makes it an extremely important platform [...] Right now we’re using 7 to 8 inch screens, but on a high-definition TV you can express a whole different world with graphics and sound.”

While the existence of Pokemon Colosseum seems to escape him (though I suppose that’t not technically a part of the “core series”), Ishihara’s interviews with Bloomberg have been informative, and at least somewhat exciting, as we wait for the Switch to get just like a few more games please.