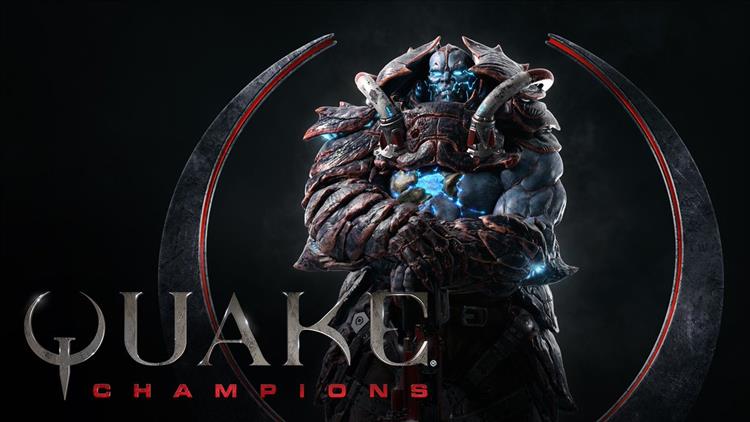 Quake Champions is coming to early access next week according to Bethesda Softworks, Polygon reports. It'll be available via both Steam and the Bethesda.net launcher starting Aug. 22, at a price of $29.99.

This early access purchase, dubbed the Champions Pack, for id Software's arena shooter will feature current and future characters, early access-exclusive skin for Ranger and three loot chests, plus more. At launch, the game will include 11 playable champions, including Wolfenstein's BJ Blazkowicz, with the notable addition of DOOM's Doom Slayer. There will be at least six additional Champions before the end of 2018.

Bethesda's final launch price will be $39.99, so if you like the features offered, and prefer the cheaper price, grab that early access come Tuesday.