The New Nintendo 3DS arrived less than three years ago, in October of 2014 in Japan and February of 2015 in America, and came in two sizes: normal and XL. While the smaller normal size only saw limited release in America, it was a standard option in Japan. Now, according to Nintendolife, the normal sized 3DS is being discontinued.

This is a bit disheartening, but not surprising. Even in Japan the regular New 3DS didn't sell as well as its XL big brother, and the normal model was only issued in America in special edition bundles. In addition to being more compact, the normal model also allowed owners to swap out a multitude of stylish faceplates.

With the arrival of the 2DS XL and the continued brisk sales of the Nintendo Switch, it makes sense that Nintendo would cut corners somewhere. This will no doubt make some Nintendo fans sad, as I have a few friends who carried the torch for the smaller 3DS and its faceplates, but to be honest it doesn't bother me much. I just couldn't stand to play on anything smaller than an XL; the compact screens bugged my eyes. 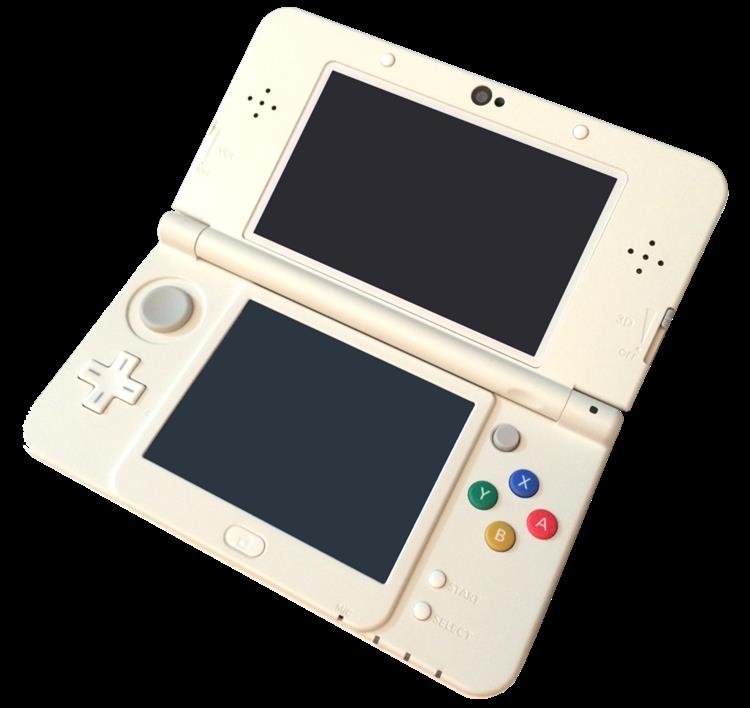