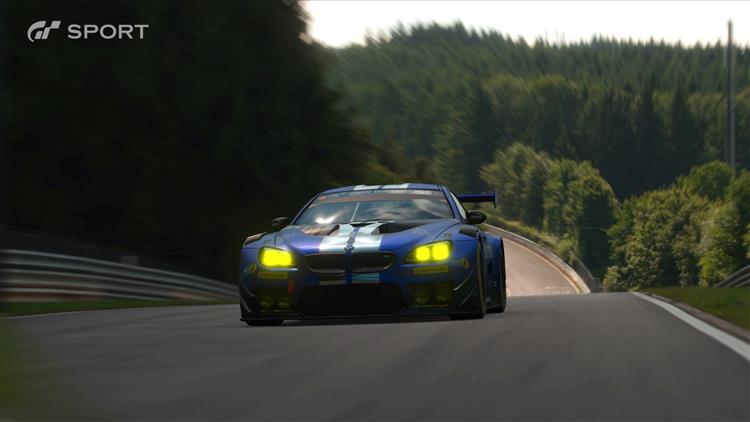 Developer Polyphony Digital made the announcement today via the PlayStation blog. The game was supposed to be released in November of last year, but the game was pushed back.

Preorders are live at the PlayStation store, and European retailers (Europeans really like this game) and cost $59.99, or $69.99 if you want the Limited Edition. There is also a Digital Deluxe Edition for you true Turismo fans, I mean real deal, need their cars to be exactly like real life cars, for $79.99.

Also there is a VR mode which sounds dope but just go drive a damn car already. Go become a race car driver. Follow your dream.