Slightly Mad Studios has published a list of sixty (SIXTY!!) tracks that will be included in Project Cars 2. That's not a fake sixty comprised of forty tracks sliced into different versions. If you want to count them that way, there will be at least 130 different layouts. Massive!

Granted, the collection of racing venues will be split across nine different types of racing, but even that is a huge improvement over the original Project Cars. Notable on the list are ovals such as the Indianapolis Motor Speedway and Daytona, along a couple of Autocross tracks. These are entirely new race modes to be introduced with the new version.

If she thought I was spending a lot of time behind the wheel before.... 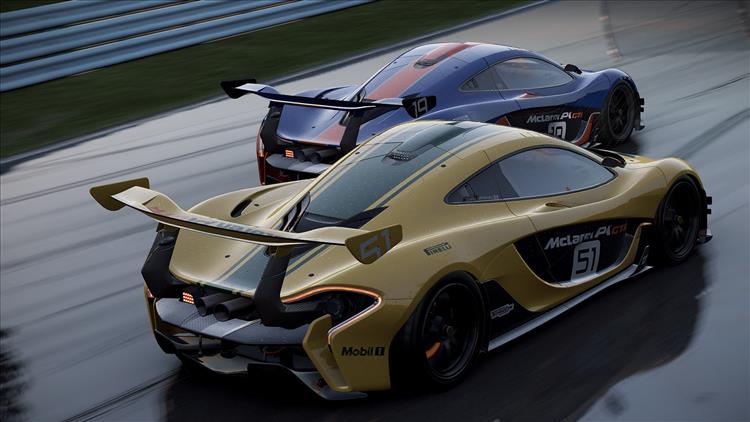