Project Cars 2 has given us a couple of different glimpses into the painstaking efforts into making the simulation seem as real as possible and now they are giving players a Season Pass and Pre-Order to make it easy to get.

The Season Pass, priced at $29.99, has a car-carrier full of stuff for the game. The pass give you :

The Pre-order gives you 2 ways to buy : 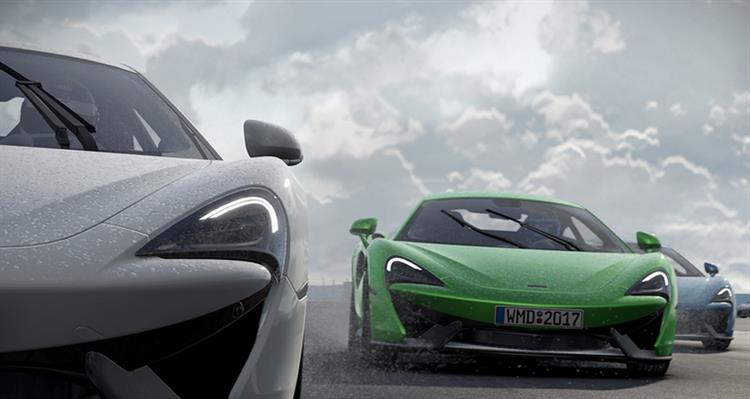