There are a lot of big unannounced games for the Xbox, according to Microsoft marketing

Microsoft didn't have much to say with regards to actual games in their E3 conference this year, sticking mostly to discussing new hardware, which, admittedly, was exciting. It looks like this was intentional, however, and that they are simply keeping their cards close to their chests, according to Gamereactor.

After discussing Scalebound in particular, marketing head Aaron Greenberg discussed the dangers of announcing games too early. Waiting for the right moment can certainly pay off; Fallout 4's announcement, along with a release date mere months away, was one of the greatest E3 moments of all time to this writer.

As for what these games are, it's anyone's guess. Microsoft has a bevy of properties they could be making additions to, or it could be new IP. I have a feeling we'll start to hear more as we get closer to the Xbox One X's release. 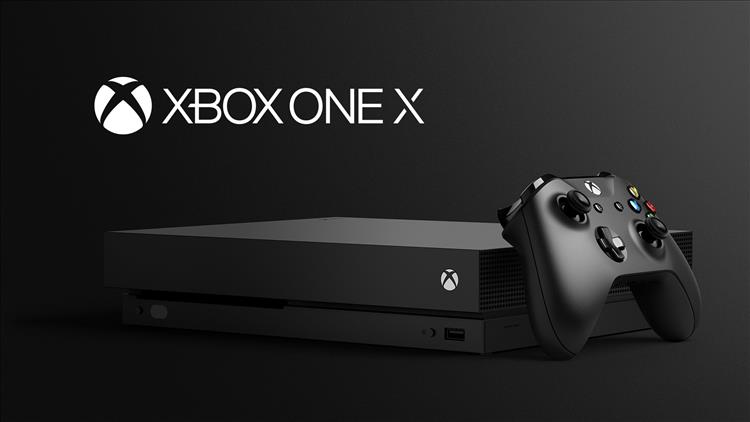