E3 2017: Xbox Original backwards compatibility coming to the Xbox One

Microsoft isn't stopping with the Xbox 360 for backwards compatibility. Coming later this year, the Xbox One will be able to play Xbox Original games.

Yes, Microsoft dropped a nice little bombshell for those that love older games and Crimson Skies was named as one of the games that will be initially available when the feature goes live.

No word on when it'll happen, but it's good to see it happening. 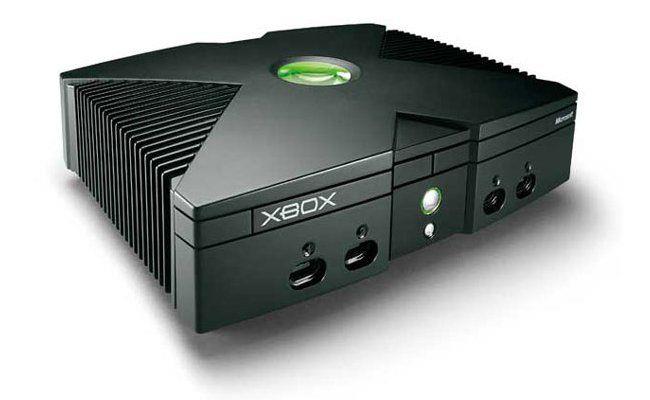